Masters 2018: Jim Nantz says this year is the most anticipated tournament in his 33-year broadcasting at Augusta 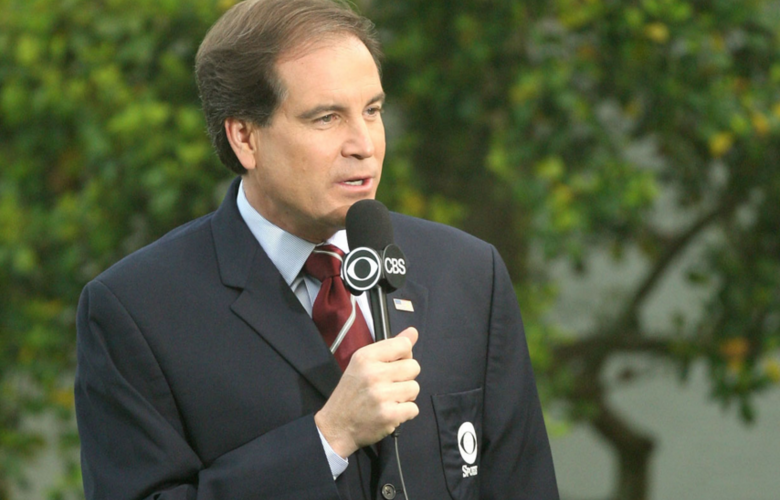 By Joel Beall
Jim Nantz’s victory calls are things of poetic embellishment, but the man himself is a voice of reason. He’s been covering golf for a third of a century, becoming something of a guardian for the game. He knows the sport’s history as well as anyone, and is not prone to hyperbole.

So no need to take the following with a grain of salt: Nantz says the 2018 Masters is shaping up to be a tournament unlike any other.

“Tiger Woods has returned and far surpassed anyone’s lofty expectations,” the CBS announcer said on a conference call ahead of next week’s affair at Augusta National. “It’s exciting for the game, indisputable. At the same time, almost all of the best players in the world have seen their games rise to a healthy level. I’ve been doing this 33 years, it’s always highly anticipated, but this might be the most anticipated Masters any of us has seen in our lifetime.”

Certainly Woods’ resurgence is the primary catalyst, but as Nantz mentioned, the recent strong play of stars like Justin Thomas, Rory McIlroy and Jason Day—along with Phil Mickelson’s rejuvenation—fuels the hype for this year’s event.

As for Tiger’s formidability at Augusta National? Nick Faldo was quick to say the 14-time major winner needs to curb his wayward driving, and that perhaps we’re not giving enough weight to the inherent pressures of the Sunday crucible.

However, Nantz couldn’t help but speculate on the historical significance of Woods contending for a fifth green jacket.

“I think there’s a different thing between challenging and winning. But if he wins, you’re going to be talking about one of the epic moments in the history of the sport,” Nantz said. “No matter how he gets there. But to have him back in Butler Cabin would be one of the all-time scripts. This is an event that has an amazing ability to produce these Hollywood stories. You walk away most years wondering, ‘How did this happen?’”

Aside from Woods, the duo also discussed the troubling trend of fan behavior on tour. Although neither expects any incidents at the Masters, it’s an issue the sport needs to figure out.

“I’ve never walked inside the ropes with a club in my hand,” Nantz said. “But it’s very real when you have Rory McIlroy and Justin Thomas speaking out about it. I’m not going to pass judgement on how much it effected them. They are at the top of the game.

“It is a fine balance. How can we grow the game? It’s a conversation in every sport, how do you tap into the millennials? Golf is no different. Through The First Tee and other programs, it’s doing that. We want the game to be attractive to a new audience, but you have to be careful because there are certain traditions this game upholds. Silence over the swing, that’s always been there. That’s not understood by those who don’t play golf. They see it on other arenas, they can shout during a free throw and effect the game.”

While the landscape of golf is diversifying, don’t expect any changes in the booth for quite some time, as Nantz reiterated his goal of calling 50 Masters.

“I still feel appreciation for going there,” Nantz says, who started covering the tournament in 1986. “Sure I had a dream of doing 50. That sounds like its miles and years away. Just to lend a voice to this production, it has been fantastic.”