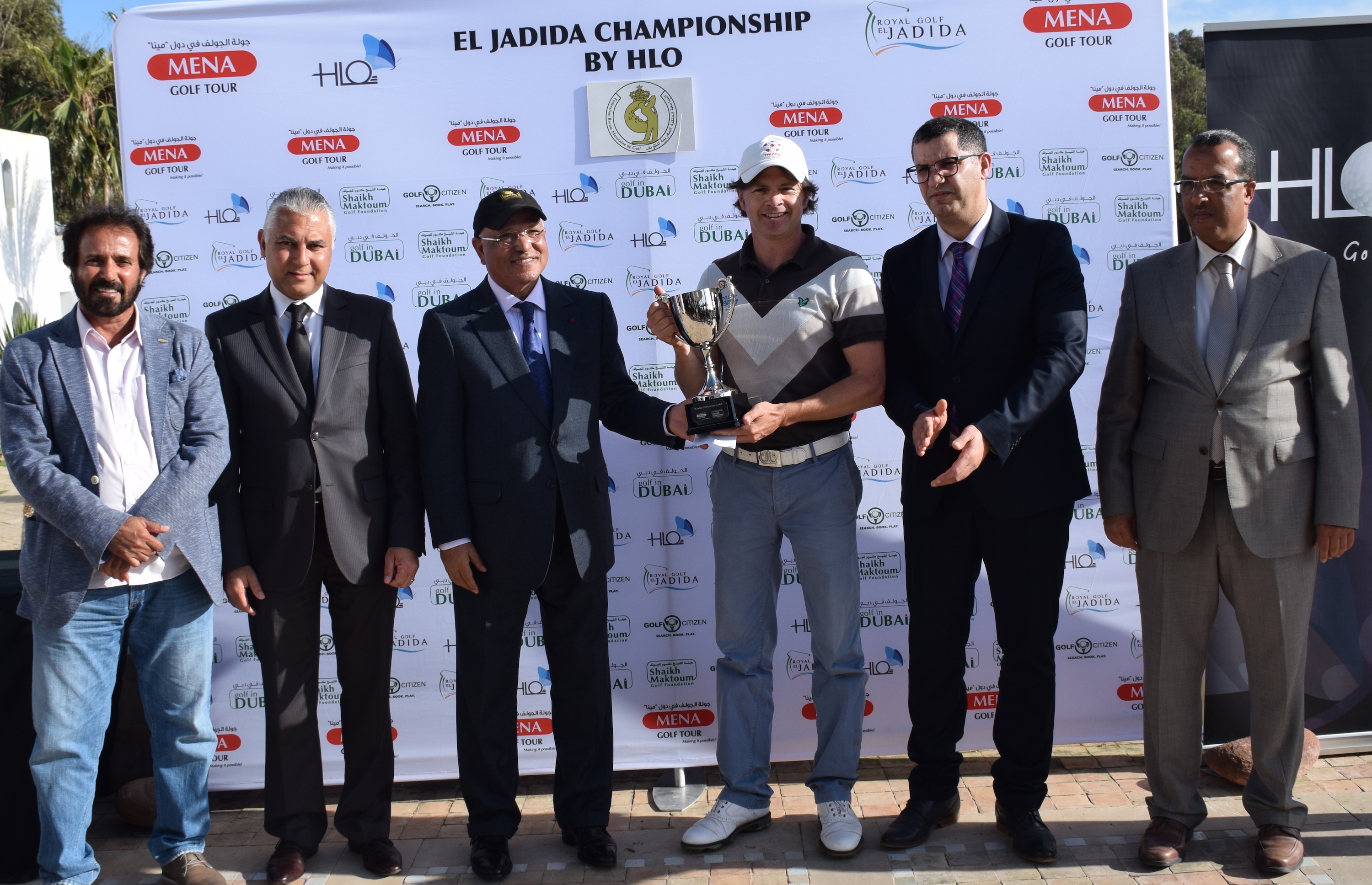 Veteran pro Andrew Marshall dug deep into his well of experience to win the inaugural El Jadida Championship by HLO in Morocco on Wednesday, the second MENA Golf Tour event of the 2016 season.

The 42-year-old Englishman closed with a level-par 72 to reach five-under for the tournament, beating overnight leader Florian Praegant of Austria by two shots for his third career win – and the first on the MENA Golf Tour he joined only this season after graduating from the qualifying school. 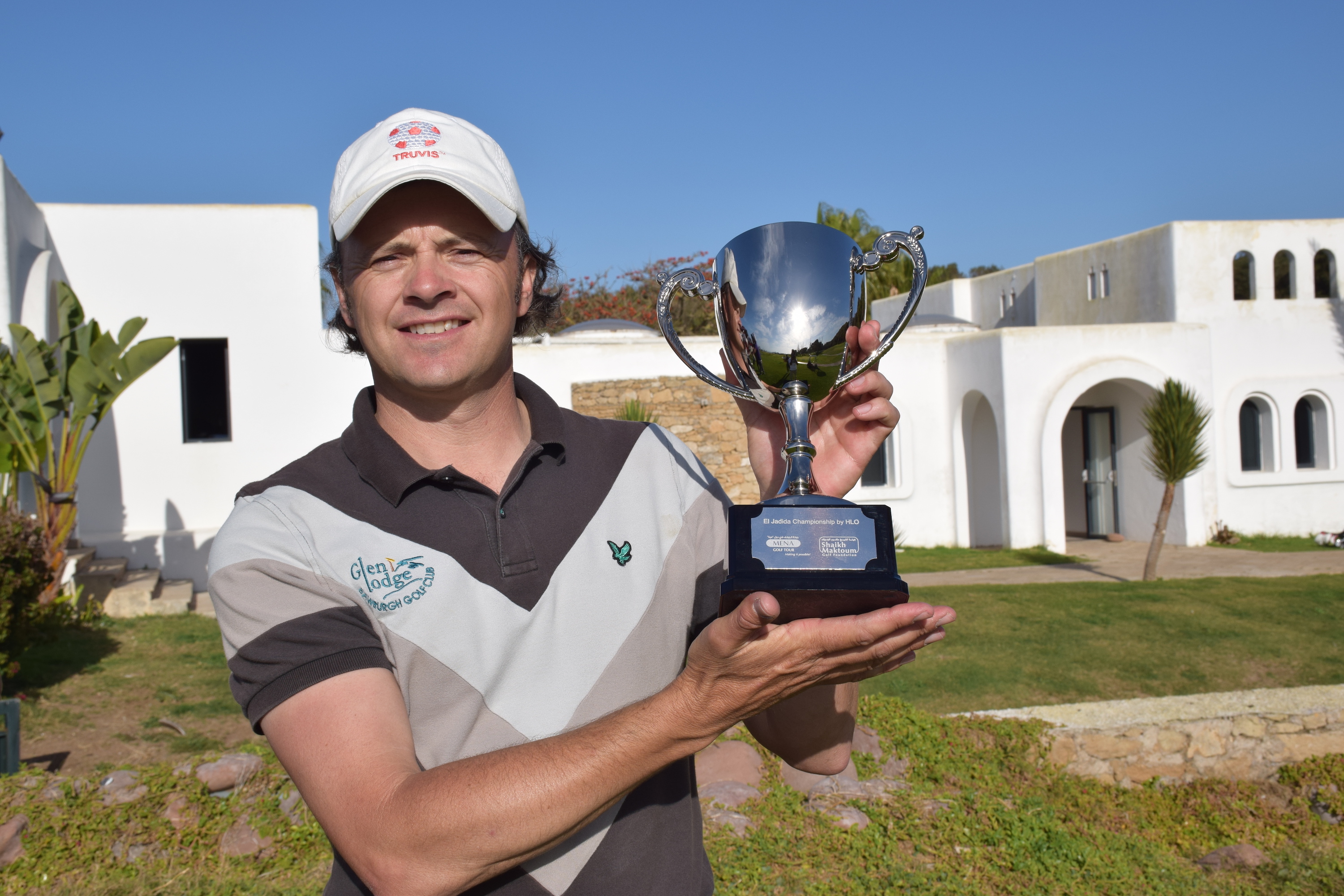 Andrew Marshall picked up his third career victory in Morocco, and his first on the MENA Golf Tour yesterday

Two shots behind going into the final round, Marshall and Praegant were engaged in a nip-and-tuck battle, but the former European Tour star came through with two birdies in his last three holes.

Praegant, who boasts a second on the MENA Golf Tour, had his chances to close the deal, but he stumbled coming home, dropping five shots in five back nine holes, including a double-bogey on the 16th, and that made all the difference.

“I’m really happy and ecstatic to win my first event on the MENA Golf Tour. Morocco has been very good to me,” said Marshall after receiving the winner’s trophy and a cheque for $9,000.

“For me, I am not starting my career, but for the young guys the MENA Golf Tour is a great breeding ground with so many events on their schedule,” said Marshall, a former member of the Emirates Golf Club in Dubai, who finished second on his debut on the MENA Golf Tour at Mohammedia last week.

Morocco’s Faycal Serghini, who is a three-time runner-up on the tour, returned a final round 74 to win the MENA Division for professionals on two-over 218, a good two shots ahead of his compatriots Younes El Hassani and Mustapha El Maouas.

Among the other notables, England’s Zane Scotland, who won the MENA Golf Tour season-opener last week, carded a level-par 72 to finish in a tie for 11th on four over along with his compatriot James Allan, who turned professional at the start of the 2016 MENA Golf Tour season.

The MENA Golf Tour travels to Spain for the inaugural Sotogrande Masters to be held at La Reserva Golf Club from April 4 to 6.

Photos supplied by golf in DUBAi