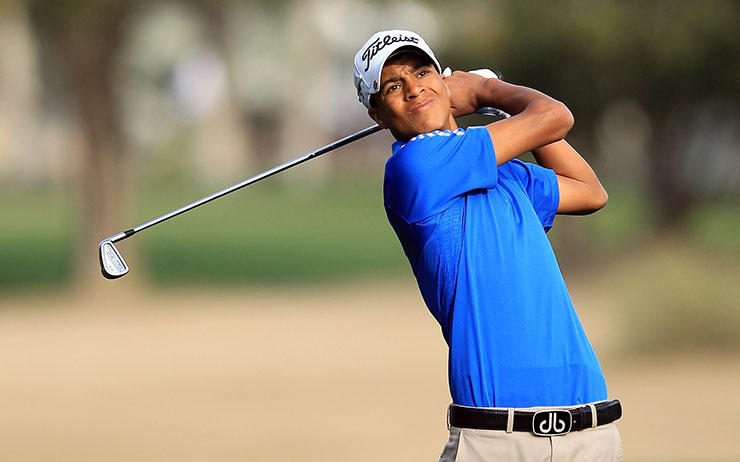 Ground-breaking Moroccan professional Ahmed Marjan will be spurred on by a frustrating near-miss last February when he tees it up in the Tiger Woods’ headlined Omega Dubai Desert Classic Thursday.

The duo have competed in the Desert Swing decider previously along with the Hassan II Trophy in their homeland so know the step up required to compete at the highest level.

“I missed the cut at Emirates Golf Club last year by one shot, so obviously the first goal is to try and make it to the weekend,” said Marjan who qualified for this year’s Desert Classic courtesy of being the No.1 Arab golfer on the 2016 MENA Golf Tour.

With Woods, Open champion Henrik Stenson and Masters winner Danny Willett among the field, that will be much easier said than done for Marjan who graduated to the paid ranks after winning the MENA Tour’s Amateur Order-of-Merit title in the inaugural edition of the tour in 2011. 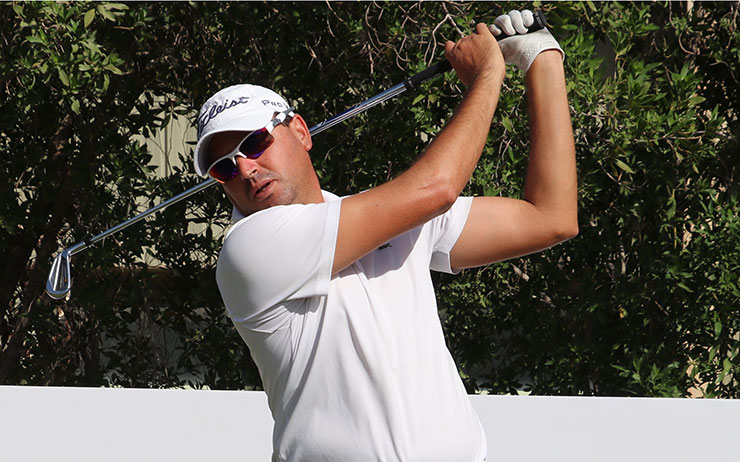 El Hassani has been handed a special invitation as part of strong bilateral ties between Desert Classic organisers ‘golf in DUBAi’ and the Hassan II Trophy, which became a full European Tour event in 2010.

“The MENA Golf Tour has been the catalyst for putting Arab golf on the international sporting map. People now know we play golf and we are good at it,” said the 43-year-old Tangiers native.

“I don’t want to get ahead of myself. I will definitely try and give my best shot and see where that leaves me. It’s an opportunity money can’t buy. So, it’s perfect, really,” he added.

MENA Tour Chairman and ‘golf in DUBAi’ supremo Mohamed Juma Buamaim is confident the Moroccans will make a good account of themselves.

“A new generation of Arab golfers is on the rise as reflected in their performance on the MENA Golf Tour this year. All they need is a good competitive environment to take their golf to the next level,” Buamaim said.

“The invitations to the top Arab players to the Omega Dubai Desert Classic are a reward for the hard work they put in during the season. Whatever the outcome, one thing is sure, both Ahmed and Younes will return home richer in experience. I wish them the very best.”