Lydia Ko set to lose No. 1 ranking after 84 weeks on top 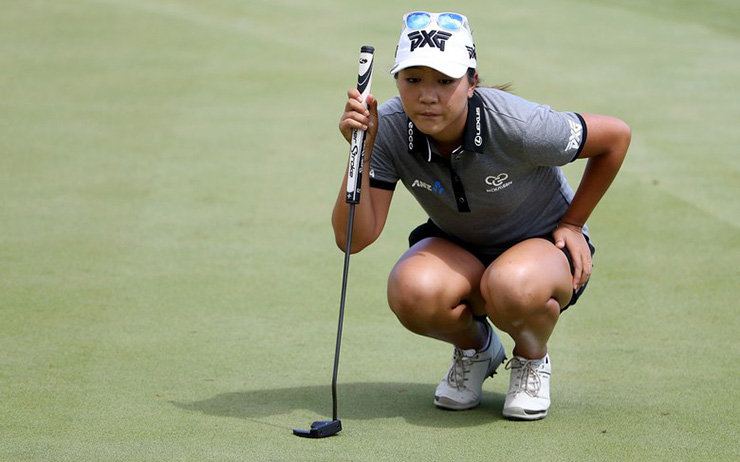 The last few months have not been kind to Lydia Ko. Despite winning four times last season, the 19-year-old parted ways with her caddie, along with instructor David Leadbetter, at the end of 2016, raising questions about who’s calling the shots in Ko’s camp. Hoping to let her play do the talking, Ko instead found headlines for another breakup with a looper, and though she hasn’t been bad inside the ropes, she enters this week outside the top 15 in yearly earnings. And now, she’s about to lose the No. 1 ranking.

If So Yeon Ryu wins, finishes second with up to three other players or comes in third alone at this week’s ShopRite Classic, she will overthrow Ko’s reign. If Ryu falls outside the top four (or ties for third, or ties with four others for second), Ariya Jutanugarn — who’s not playing this week — will be the new No. 1. There’s no chance for Ko to keep the title.

Although not totally a surprise — Golf Digest’s Keely Levins broke down such a scenario following Ko’s three-week sabbatical from the tour — it marks the first time in 84 weeks that the two-time major winner will not be atop the Rolex Rankings. Ko’s been No. 1 for a total of 103 weeks in her career.

Ryu or Jutanugarn will become just the 10th player atop the Rolex Rankings. Ko set the record for youngest player to achieve this feat at 17 years old in 2015.