So how did Lydia Ko prep for the U.S. Women’s Open? Try playing with Legos 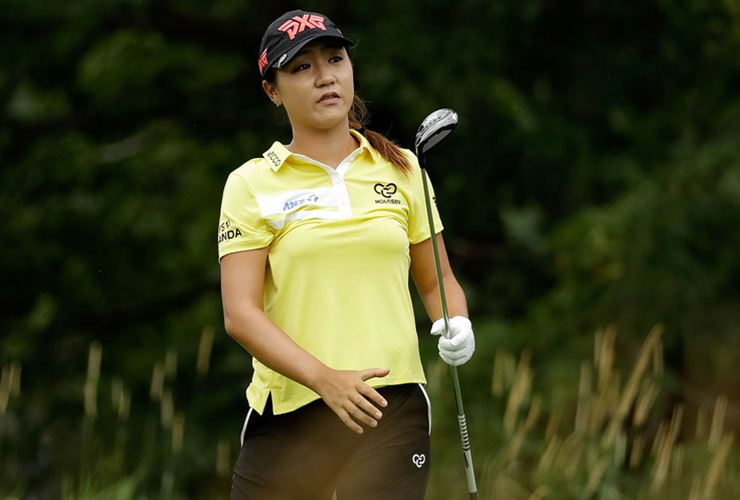 Lydia Ko admits to taking up a new hobby in the run-up to the U.S. Women’s Open at Trump National Golf Club—playing with Legos.

The 20-year-old has had a complicated year, so perhaps you can’t blame her for needing a simple distraction. Yes, the 14-time LPGA Tour winner knows the box says the toys are recommended for kids age 6-12. But by gravitating to a modest activity off the course, she hopes to re-new her focus on it.

Ko’s eventful 2017 season began just prior to the start of the calendar year, when she parted ways with her swing coach, David Leadbetter, and started working will Gary Gilchrist. Not long after, she changed equipment companies, from Callaway to PXG. In March, Ko missed her first cut in 40 starts at the Kia Classic. In April, she started working with her 10th caddie since turning pro. Finally, early last month, she dropped from No. 1 spot on the Rolex Rankings after 85 weeks on top.

Winless in 13 LPGA starts this season, Ko now ranks No. 4 after her most recent event, a disappointing T-59 finish two weeks ago at the KPMG Women’s PGA Championship. Ko was in contention early—shooting four under after two rounds—but fell down the leader board on Saturday at Olympia Fields when she made nine bogeys en route to a 76. During the final round, she bogeyed five of the last 11 holes to finish five over for the week.

Ko skipped last week’s Thornberry Creek LPGA Classic to regroup and celebrate the fourth of July with friends, before moving on to Open prep.

“I just took the first few days to relax and not think about it,” said Ko, who has played in five Women’s Opens and never missed a cut, her best finish being a T-3 last year at CordeValle. “It was good to take those couple of days off to refresh and then get energized for this stretch of events.”

Her main focus on the course leading up to this week has been putting. Ko current ranks seventh overall on tour in putting average, though her final two rounds at the KPMG certainly didn’t reflect that.

“Speed control is an aspect of my putting where I feel like I can get better at,” Ko said before a Tuesday practice round. “Even yesterday we did a lot of speed drills and [worked on] just getting confident.”

At a course like Trump National Bedminster, the greens are wide, but Ko isn’t taking that for granted.

“The greens will be the biggest part of this golf course,” Ko said. “Just because you’re on the green, doesn’t necessarily mean it’s going to be an easy two-putt or a birdie.”