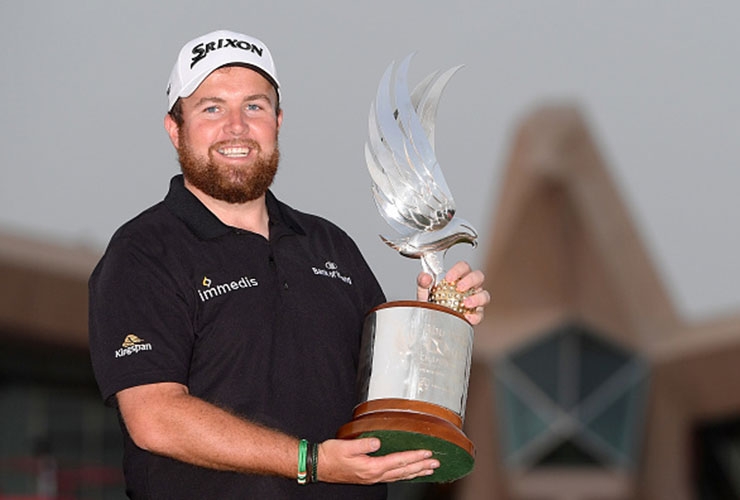 By Joy Chakravarty
Open champion Shane Lowry has turned down several invitations to play tournaments after the DP World Tour Championship and will instead take a break of almost two months to recharge before returning to the UAE to defend his Abu Dhabi HSBC Championship crown.

Among the many lucrative possibilities for Lowry was the Tiger Woods-hosted limited-field Hero World Challenge in the Bahamas, but the Irishman has decided to shut shop for the winter, spend time with his family and get ready for the 2020 season.

Speaking at the Turkish Airlines Open in Belek, Antalya, Lowry said: “We’ve had a lot of approaches and I’ve just had to say no. It’s a nice luxury to have. It’s hard to turn down such invitations as the Australian Open and the Hero World Challenge, but I feel if I am going to perform well next year, it is something I have to do.

“I’d already been in touch with the Hero World Challenge organisers to say that I did not want play, so I will not be heading to the Bahamas either.

“I need a few weeks off over the Christmas/New Year period. We looked at it and if I had committed to Tiger’s event, I would have only had about 20 days at home.

“I will start 2020 defending my title at the Abu Dhabi HSBC Championship, so I look forward to teeing up there in the New Year.

“It would have been nice to head down to Sydney for the Australian Open, but I do feel I need to give everything I have in the next couple of weeks and then take back my life like I do every year before coming back in January fully charged and firing on all cylinders.”

Currently ranked third in the Race to Dubai, the 32-year-old was relishing the chance to add European No1 crown to his already impressive CV.

“For me, I think it would be the icing on the cake. I’m going to give it my best shot but if I don’t win it, I won’t be too disappointed,” said Lowry.

“I’ve had a decent year and I’d be pretty happy with what I’ve got at Christmas. It’s my main goal over the next few weeks to perform as best as I can and go to the final 18 holes in Dubai with a chance to win the Race to Dubai.

“To be European No1 would be really special and would add to the year I’ve had.”

The world No19 has played seven tournaments since that unforgettable week at Royal Portrush Golf Club where he was a popular winner of the 148th Open Championship. He has had three top-15s, with the tied 11th at the BMW PGA Championship being his best result. He also missed the cut at the Italian Open.

Asked to evaluate his game following the Open win, Lowry said: “It’s been okay and it’s much like everyone else out here… you are always expecting more out of your game but then in saying that, I don’t have too many expectations on myself. 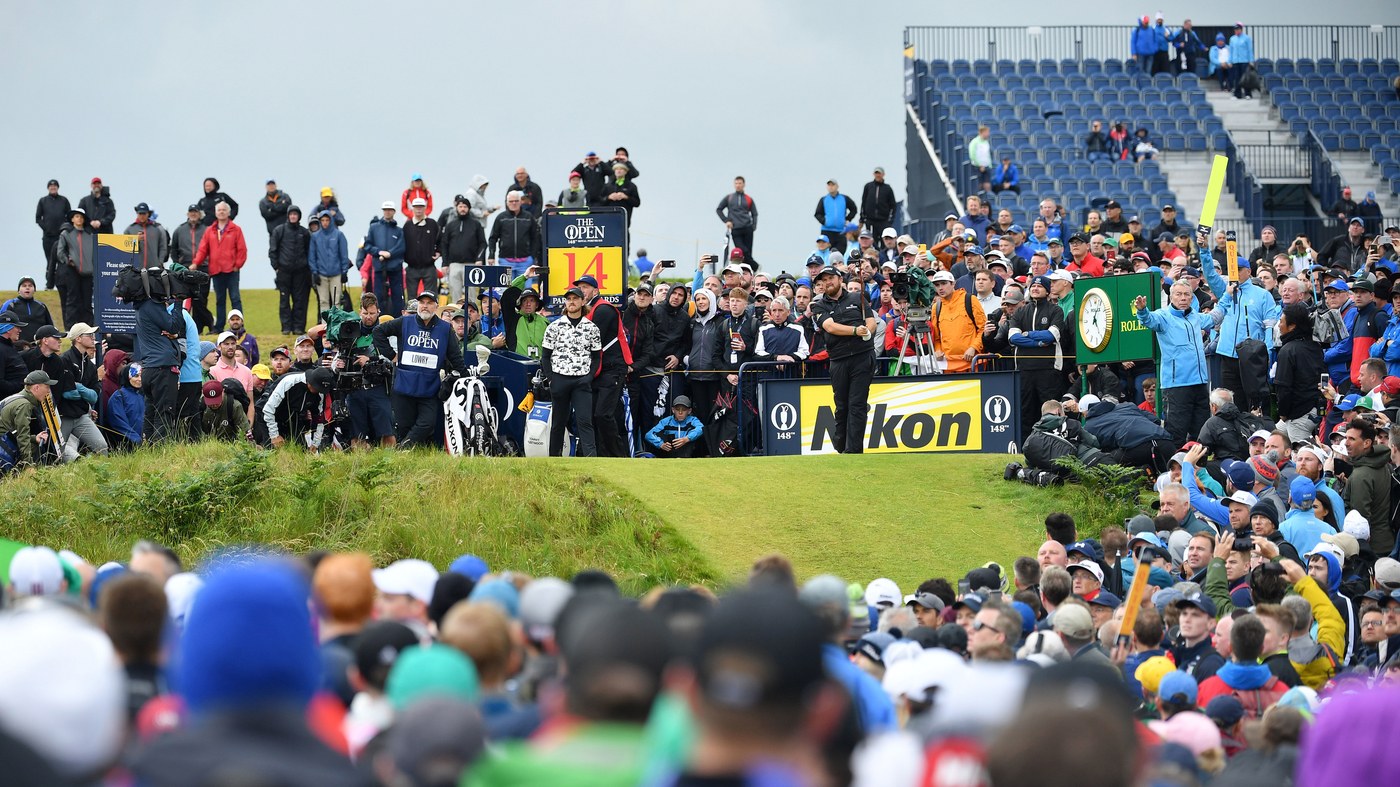 “It hasn’t exactly been riveting stuff, but it is not really bad either. I haven’t shot many bad scores, but I’ve just not really shot the lights out or put four good rounds together either.”

In his last three visits to Turkey, Lowry has had every round at par or better. He was tied 14th last year and tied eight and solo eighth in 2017 and 2015.

“I know a few guys and I have my families here, so it’s a chilled week, but there’s a lot of business to take care of as well. I’m looking forward to getting out there.”

Lowry has been paired with twice defending champion Justin Rose of England and the current Race to Dubai leader, Austria’s Bernd Wiesberger, for the first round on Thursday. He will start his campaign at 12 noon local time (1330 UAE time).