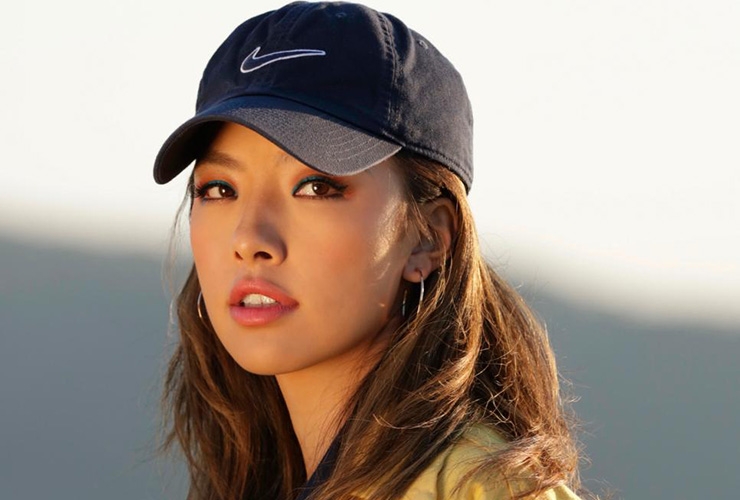 By Lily He
When I started my Instagram account, I was just a regular 15-year-old girl who lived in San Diego, went to high school, had friends and played golf. At the time, I posted what all my friends were posting: selfies, what we were wearing. I liked cultivating an image that wasn’t all about golf, even though my life really was. The assumptions people make on Instagram about how hard I work have followed me through college golf at USC and into professional golf. Though a lot of the things people say to me online are positive and supportive, there are those that always seem to touch a nerve. It took me hitting rock bottom mentally to not let it consume me and not let it define me.

People don’t see on social media that before I could walk, I was in my baby seat, next to my mom, behind dad’s hitting stall at the range in Chengdu, China, where I was born. My parents would ask me, “How does daddy’s swing look?” and I’d start swinging my arms like I was swinging a club. I started playing when I was 5 years old. The smallest kid in golf camps. I’m still not tall—just 5 feet 6—but back then I was tiny. But I remember thinking I should win every competition. The coach told my parents my competitiveness and swing were signs of potential. So I started playing tournaments. When I was 5 and 6 years old, we would take two-hour flights so I could play tournaments on the weekends.

We moved to Vancouver when I was 6. My parents found a coach, Jake Kwon, who they liked because he was strict. In Canada, all the girls played together, no age groups. I improved fast, playing against older girls. After six years, we moved to San Diego, mostly for my golf. It was all that was going on in my life, but I didn’t have that clear vision of wanting to be a professional golfer until I was 15 and qualified for the U.S. Women’s Open. The feeling of playing well under that pressure with all those people around, nothing can compare.

I made the cut and played with Paula Creamer. I love how, not only is she very fashionable, feminine, pretty and sweet, but she’s also a fierce competitor. Competition is seen as so masculine; people think you can’t be super feminine and still be taken seriously as a competitor. When my Instagram took off, I gained a real appreciation for how hard it is to do that. 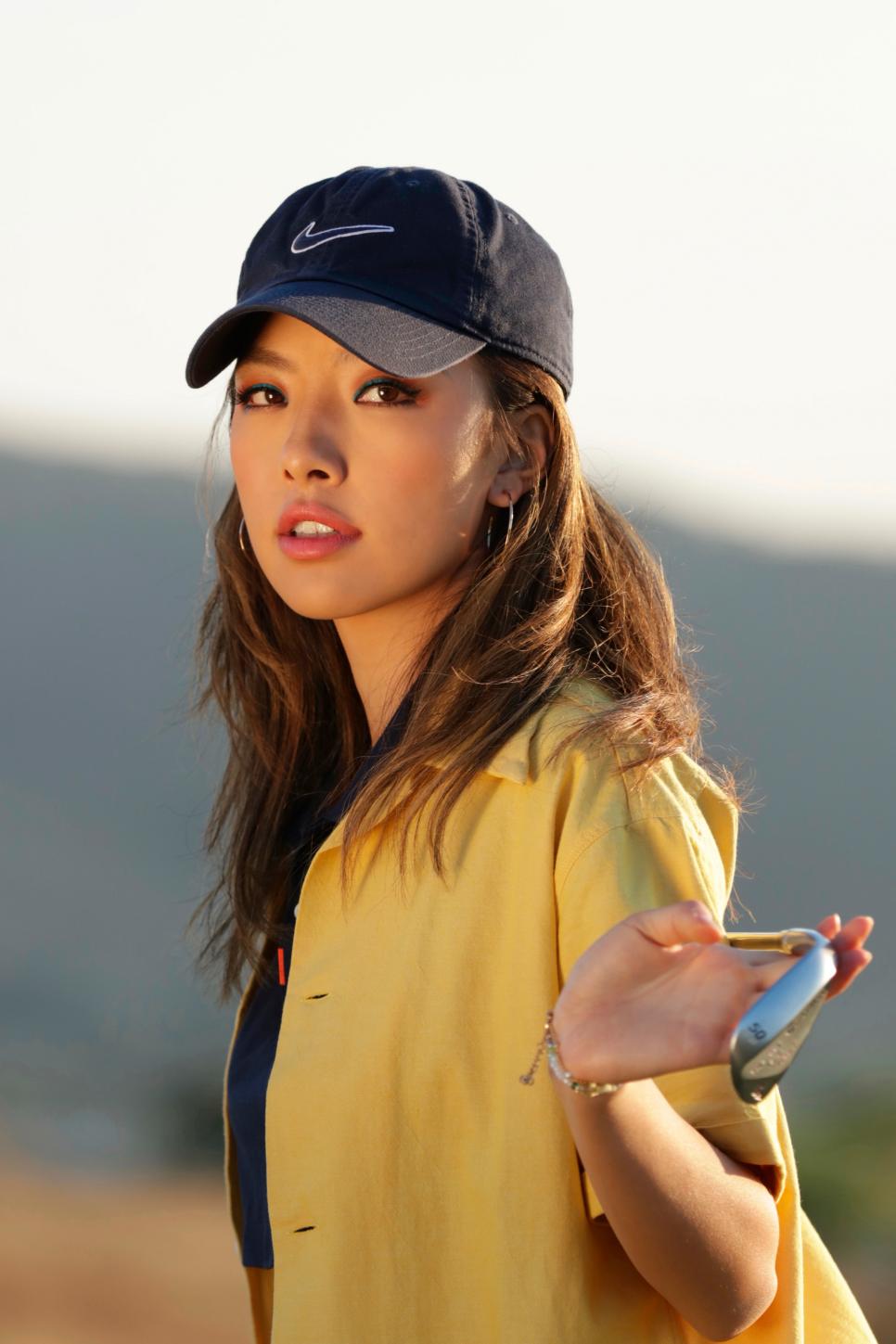 Growing up, I was never the pretty kid. Golf was on my mind, appearance wasn’t. But as you get older, it’s natural for girls and guys to put effort into how they look. My appearance started to mature. I got a sense of my style, how I wanted to present myself. I was lucky to build a community and get attention really quickly. I love interacting with people and getting to share parts of my life. Through attention and sponsorships, it’s also helped fund my golf career.

My Instagram doesn’t show my dedication to golf. I post golf photos, of course, but on Instagram I show the more feminine side of me. But some people dismiss my golf achievements because of that. People see how I look and say, “Well you’re not going to make it, because you don’t fit the image of what a winner should look like.” They’re assuming that if I’m putting effort into how I look, I’m not putting enough effort into golf. I receive a lot of comments like that. People were waiting to see me fail, just to prove their theory.

I turned pro and played the Symetra Tour in 2018. Amid swing changes, I didn’t have the best year, but I had a win and got full LPGA Tour status. When I got my card, I put so much pressure on myself to prove to people who knew me and those who didn’t that I’ve spent my entire life working on golf. This is my dream. That’s where everything went wrong. The first seven months on the LPGA Tour, it was one missed cut after another. Add in the negative feedback on social media, people saying I didn’t belong, and all I could think was, Am I really cut out for this? Maybe they’re right. Maybe I’m not good enough. I remember nights waking up at 2 a.m. crying in bed because I wanted to be good so badly.

In July, I just stopped caring. I was more miserable than I’d ever been. I let go of the advice coaches and people close to my family had given me about my game. I had been told to prepare for tournaments by looking at everything that could go wrong and managing those risks. I realized that stressed me out. I’d been told to practice a certain number of hours before events; this made me overthink things. I’d been told to meditate. It wasn’t a fit, so I stopped. If I didn’t feel like posting on Instagram, I didn’t post. If I worried people might not like something I wanted to post, I posted anyway.

I lost my card, so I had to go back to Q school. But unlike the year before, I slept well those two weeks. The nervousness that had made it impossible to eat a year ago went away. I had confidence. And I won Q school. In golf and social media, I tried to be perfect. I thought that’s what people wanted to see, so that’s how I thought I had to be. But the last year has taught me perfection doesn’t exist anywhere. Mistakes will happen. And I can survive them.

Lanto Griffin: From Broke To The PGA Tour In Five Months