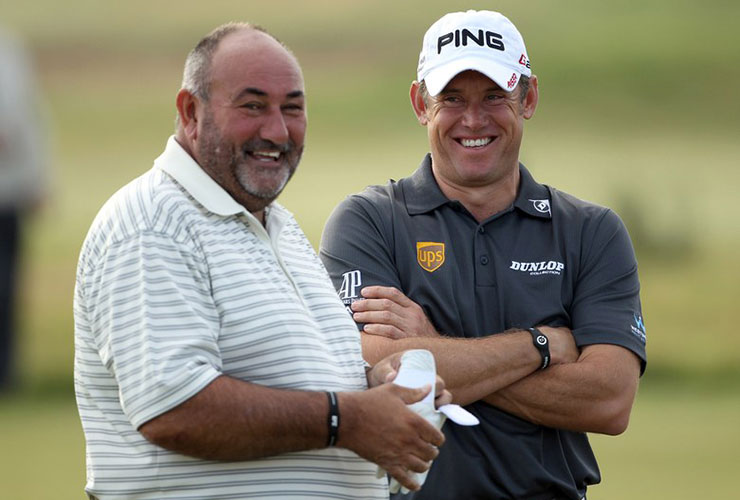 This is apparently the season for splits. In the wake of player-caddie Phil Mickelson and Jim (Bones) Mackay going separate ways, one of the most familiar player-agent partnerships in the game has come to an end. Lee Westwood has left Andrew (Chubby) Chandler’s International Sports Management company after being a client for 24 years. After former Open champion Darren Clarke, Westwood was ISM’s longest-serving client—and one of Chandler’s closest friends.

According to various sources, the 44-year-old Westwood—who is also currently going though a divorce from wife, Laurae—has signed with International Management Group. Guy Kinnings, IMG’s Global Head of Golf, is another long-time chum of the 10-time Ryder Cup player.

Reached by text, Westwood had no immediate comment to make on his departure from the close-knit Chandler group. Nor did ISM, who also recently lost former U.S. Amateur champion Matt Fitzpatrick.

So far in the 2017 season, Westwood has had four top-15 finishes in 11 European Tour starts and is ranked 57th in the world.