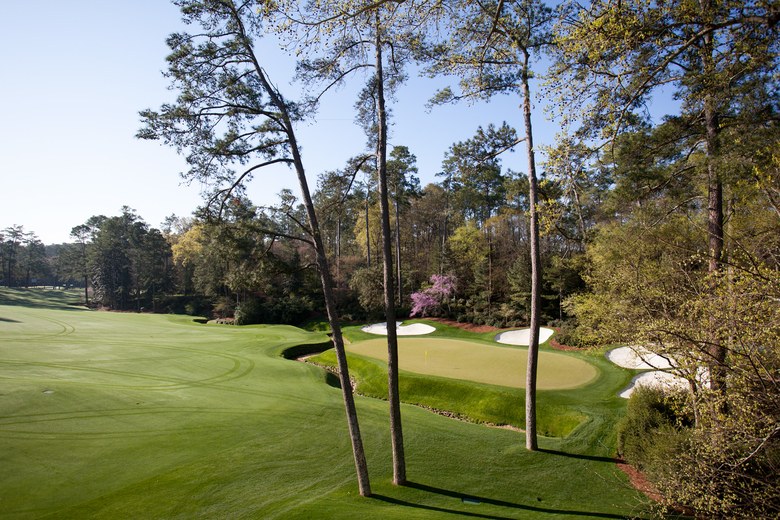 Augusta National Golf Club’s long-rumoured purchase of land from neighboring Augusta Country Club appears to be a done deal. Now, the question of what will happen to the most famous par 5 in golf remains.

On Sunday, Augusta radio personality Austin Rhodes shared a letter from Augusta Country Club president Jay B. Forrester informing members that a “purchase of property at our northwest boundary” had been approved by the club’s board of governors. The land is the site of Augusta Country Club’s eighth and ninth holes, which the letter says will be reconstructed “at no cost to Augusta Country Club.” Those two holes sit just behind Augusta National’s 12th green and 13th tee. Here’s a look at the full letter Rhodes posted to his Facebook page:

Well the rumor is true about ACC & Augusta National as first reported by @GetAustinRhodes and his attachment. pic.twitter.com/SVh7v153Iq

With the land, Augusta National could lengthen No. 13 by adding a new tee box. Despite the hole’s iconic stature, at 510 yards, and with long hitters being able to bomb tee shots over the trees on the left, it hasn’t felt like a par 5 in years. The 13th played as the easiest hole on the course at the 2017 Masters with a 4.6301 scoring average, and had its lowest scoring average in 2015 at 4.546. Still, it’s hard to imagine changing a hole has provided so many memorable moments, most notably Phil Mickelson’s daring 6-iron from the pine straw in 2010.

Rumours of the deal first started circulating ahead of the 2016 Masters. When asked about possible changes to the 13th hole, here’s what Augusta National chairman Billy Payne said at his pre-tournament press conference.

“We think there are multiple options where we could increase the difficulty of the hole and restore the shot values, only one of which deals with extending the length,” Payne said. “We are in the middle of those studies, a lot of arithmetic, lot of design issues.”

The letter doesn’t specify how much Augusta National is paying for the land, but earlier reports had the deal pegged at around $27 million.

In 2015, Golf Digest reported ANGC had spent about $55 million from 1999-2014 to buy approximately 100 acres of land around the club. That figure didn’t include the reported $6.9 million and $5.35 million the club spent to buy a nearby Pep Boys and record store, respectively. ANGC’s new land has been used for parking and hospitality during tournaments. The club also built a new practice facility and a new media center, which opened last year.