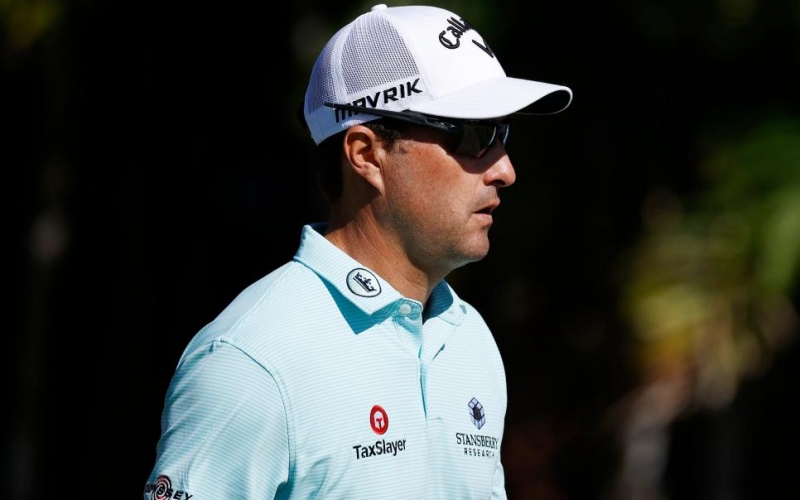 By Brian Wacker
HONOLULU — This week’s Sony Open in Hawaii is one of Kevin Kisner’s favourite tournaments of the year.

“It’s Point A to Point B and make some putts,” he said of Waialae Country Club. “That’s kind of my M.O. on the PGA Tour. So I appreciate when we get the golf courses that play that manner and it’s not really see how far you can hit it.”

Kisner’s wife is due with the couple’s third child on Feb. 11, so he plans to take the next six weeks off and not return until the first event of the Florida Swing, the Arnold Palmer Invitational, in March. That also means that he’ll likely lose ground in the FedEx Cup (although he’s currently ranked a comfortable 25th) and Ryder Cup points standings (where he’s 14th).

Not that he plays much on the West Coast anyway—he usually skips the tour’s annual stops at Torrey Pines and Riviera. He also doesn’t have a lot of confidence in his game at some of the circuit’s bigger ballparks. (Kisner last played at Torrey Pines in 2014.)

“Probably not,” he responded when he was asked if he could win anywhere. “I’m not going to win at Bethpage Black or Torrey Pines.”

So why show up?

Quipped Kisner: “Because they give away a lot of money for 20th.”

As for the rest of his schedule, Kisner said he simply doesn’t go to tournaments that he doesn’t think he can win. It’s a logical approach.

Kisner’s two stroke-play victories on tour came at the 2015 RSM Classic at Sea Island and the 2017 Dean & DeLuca Invitational at Colonial—short venues that reward precision over power. His other victory came at the 2019 WGC-Dell Technologies Match Play at Austin Country Club, which tops out around just 7,100 yards.

“On the flip side, I think I probably put too much pressure on myself on the courses I know I can win at,” he said. “I have to be cognizant of that.”

The good news? Kisner has finished in the top five at the Sony three times since 2016. Another strong performance this week would go a long way with the next six weeks off.