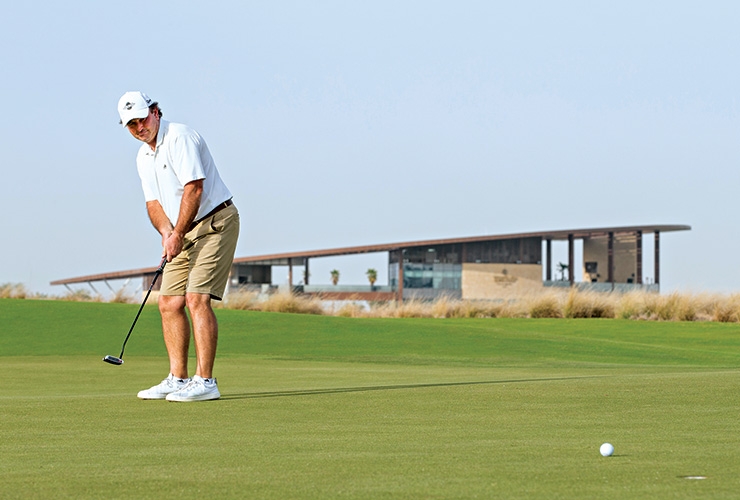 By Kent Gray
After winning the Emirates Golf Federation (EGF) Order of Merit (OOM) title for the second time in three years, Steven Kelbrick is about to test his game at two of golf’s most prestigious amateur events as well as taking another shot at his Senior Open dream.

But the 51-year-old Englishman has one final domestic commitment before he sets out for the likes of fabled Winged Foot Golf Club in Mamaroneck, New York and Hillside Golf Club in Southport, England – this weekend’s Dubai Trophy.

The Trump Dubai member will take some serious confidence into the annual Ryder Cup-style matches between the EGF’s best and the UAE PGA Tour’s top teaching pros as well after waltzing the 2019 EGF Order of Merit Championship by five strokes at Al Ain Equestrian Shooting & Golf Club last weekend.

Kelbrick had already captured the season-long EGF title before Al Ain but capped another consistent campaign with his first win of the season after firing rounds of 68-68-67 for a 7-under-par, 203 aggregate. He collected a total of 17 birdies during the 54-hole event where Ziang Xu (Sharjah Golf & Shooting Club) was runner-up following rounds of 71-67-70 for a two-under-par, 205 total. UAE National Team Member Ahmed Skaik was third on 215 after scores of 74-71-70.

After the Dubai Trophy at Emirates Golf Club and Dubai Creek Golf Club, Kelbrick will begin gearing up for the 83rd Anderson Memorial at Winged Foot from June 6-9. The John G. Anderson Memorial Four-Ball is one of America’s premier amateur invitational events. Created in 1933 to honour Winged Foot founding member and two-time U.S. Amateur runner-up John G. Anderson, the event consists of a 36 hole qualifier followed by two days of match play competition in both Championship and Senior divisions.

Kelbrick, who missed the cut at the recent Jordan Mixed Open, is also eyeing the June 13-15 European Senior Men’s Championship at Golf Patriziale Ascona in Switzerland ahead of Senior Open qualifying at Hillside G.C., also the venue for next month’s British Masters (May 9-12) being hosted by Tommy Fleetwood. 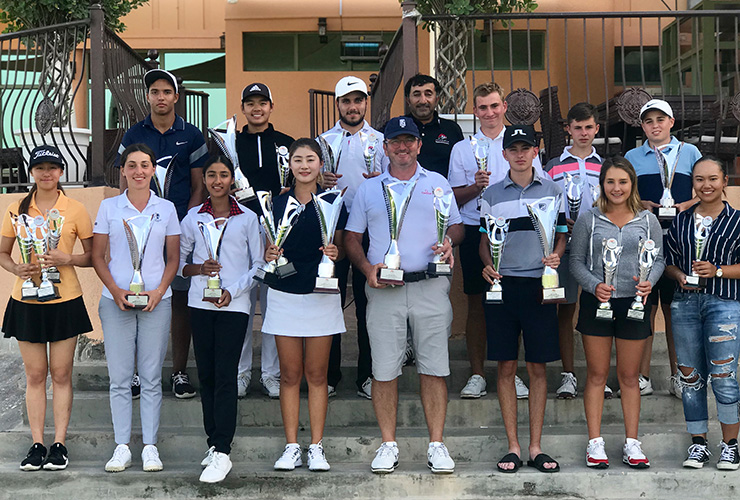 The Junior Division was played with the girls and boys combined. Jay Mullane started strong and maintained that lead over the two rounds firing 70-74 for a winning total of 144. Asanka White (75-74) and Viggo Sorensen (77-73) were second and third respectively.

A Beginner’s Guide to Topgolf

Get the print edition of Golf Digest Middle East delivered to your home or office – for FREE!

Download the May issue of Golf Digest Middle East for FREE!