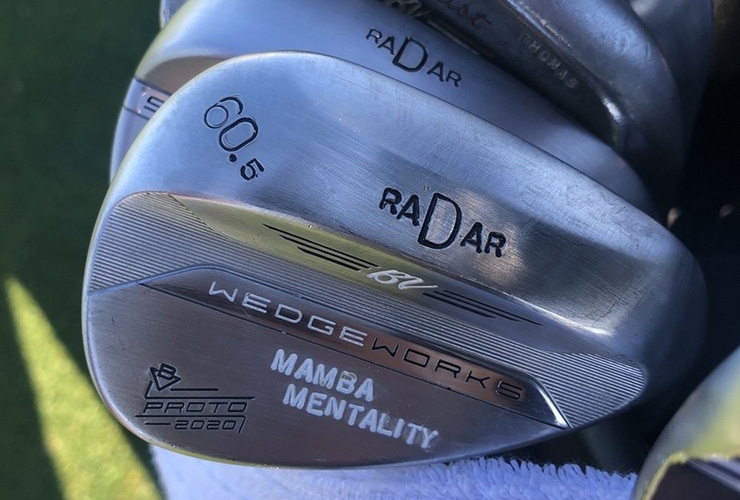 “I’ve never cried for another man that I’d never even met before,” Thomas said Tuesday at the Waste Management Open. “He was my favourite player.”

Bryant’s impact was transcendent and tributes have continued to pour in since the 41-year-old Lakers legend, his 13-year-old daughter Gianna and seven others were killed in a helicopter crash Sunday morning in Calabasas, Calif. Jon Rahm posted an emotional video message on his Instagram on Sunday night after his runner-up finish at the Farmers Insurance Open. Tony Finau, who grew up a Lakers fan and whose mother died in a car accident in 2011, wrote about the joy and inspiration he received from watching Bryant. Others paid their respects after learning of the stunning news as well.

This week at TPC Scottsdale, Thomas will pay tribute to Bryant in a few ways. Each of his wedges is stamped with a different homage — “81 points” for the number of points Bryant scored against the Raptors in 2006; “Mamba Mentality,” a nod to Bryant’s nickname and approach to basketball; “Black Mamba” for his nickname; and his full name, “Kobe Bean Bryant.” His Scotty Cameron also features a purple and gold headcover with “RIP GiGi” and “RIP Kobe” written in black magic marker on it.

Thomas also brought a couple of Bryant jerseys with him, including one from Bryant’s alma mater, Lower Merion High School, in Philadelphia, that he’ll wear on the 16th hole during Wednesday’s pro-am. 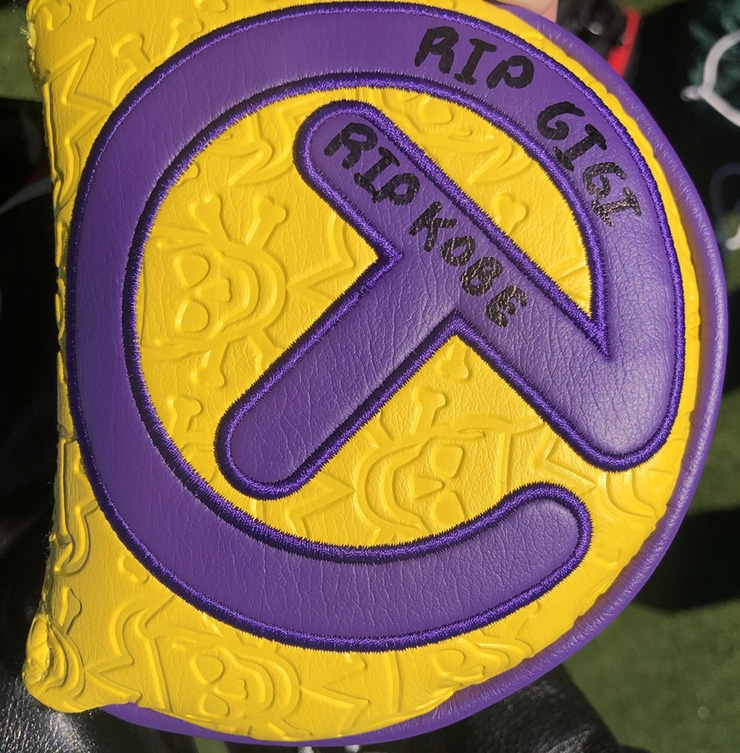 Given the indelible mark Bryant’s left on so many, Thomas likely won’t be the only player this week to honour the late legend. It’s also likely that a tribute will be held during next month’s Genesis Invitational at Riviera Country Club, about 20 miles south of where the crash occurred and 15 miles east of the Lakers’ home at the Staples Center.

“He had that kind of impact,” Thomas said of Bryant. “It sucks.”