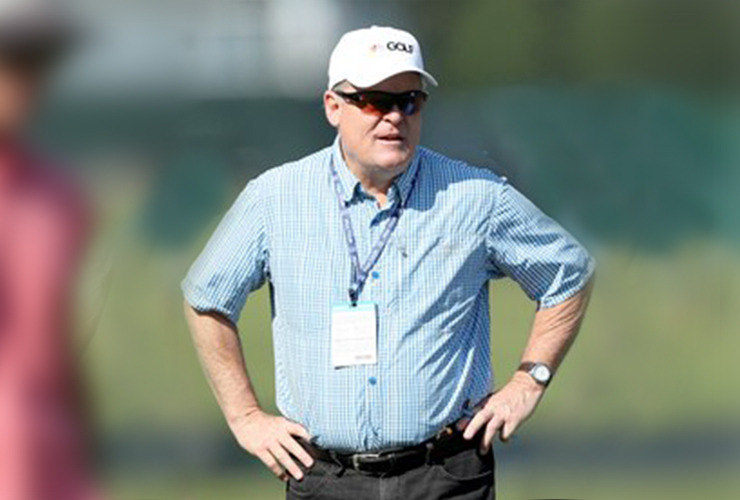 Perfect conditions at Royal Birkdale have provided some low scores on moving day at the Open Championship. Three five-under 65s have already been posted, which, up until Branden Grace’s final round, was the low score of the tournament.

Grace not only shot the round of the week, but his eight-under 62 is now the new record for lowest round in major championship history. The South African took full advantage of the scoring conditions making eight birdies and not dropping a single shot.

It’s not the first time a 62 in a major was in play this season. In the third round of the U.S. Open at Erin Hills, Justin Thomas came pretty close, but “settled” for 63. That round tied what was the record at the time, held by multiple players, including NBC’s Johnny Miller, who immediately poured cold water on it. Thomas clearly didn’t forget Miller’s comments, and roasted the broadcaster on Twitter as Grace walked up the 18th hole.

Afterwards on the broadcast, Miller did the best he could to take it in stride and compliment Grace’s stellar round. But he made sure to throw in a, “they did set the course up really easy today folks, but it’s still an excellent round.” Never change, Johnny.