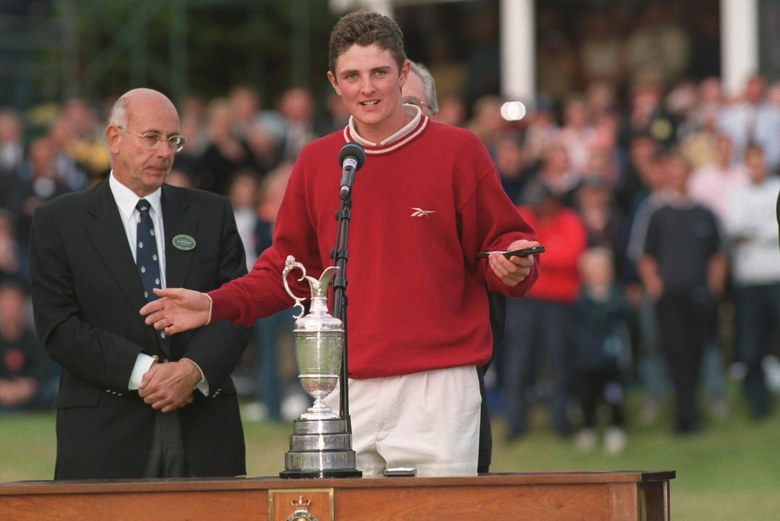 SOUTHPORT, England — Success can sometimes be a burden. It was for Justin Rose nearly 20 years ago. In 1998, he finished fourth at Royal Birkdale as a 17-year-old amateur, holing out a 50-yard wedge shot for birdie on the 72nd hole to finish just two back of winner Mark O’Meara. You probably know what happened next: He subsequently turned pro and missed the cut in his first 21 starts.

“The expectation for a number of years afterwards took its toll coming back, trying to live up to it,” Rose said Tuesday. “I feel now, though, at this stage of my career, I’ve sort of somewhat proved that that wasn’t a flash in the pan, so I can come back to the Open a little freer than I could for a number of years.”

Though he has won 18 times around the world, including a major championship (the U.S. Open at Merion in 2013) and contended in a handful of others, his fourth-place finish all those years ago still remains his best result in the tournament he most wants to win. Only once since has Rose even finished in the top 10 in the Open, in 2015 at St. Andrews, where he tied for sixth.

It’s a statistic that is disappointing and confounding to the 36-year-old Englishman, who in looking back on that magical week has tried to emulate certain aspects of it in more recent times.

“Just the freedom I had that particular week, the confidence I had in my short game, the innocence in which I played the game, I think, is kind of still a model,” he said. “I think that when I play my best golf I’m always trying to get rid of [thoughts], rather than add more. When I looked at my performance here when I was 17, it was very much free, playing with freedom and using my natural ability.”

In a trip last week to Wimbledon, where he was on hand for the semifinals and finals, he looked to Roger Federer for inspiration as well.

“Mentally how he doesn’t give much away,” he said of the 19-time grand slam champion and eight-time Wimbledon winner. “I think it’s a style that’s well suited to golf, too.

“Yes, I’m watching the tennis, but I’m watching him more than anything, and seeing what I can pick up. There are a few tricks here and there that you can apply to golf. I’ve always found it a bit easier to learn from other sportsmen than I have from golfers.”

Though success in the Open has been sparse and he hasn’t won since last summer’s Olympics, Rose arrives at Birkdale playing well. He tied for fourth at the Irish Open two weeks ago and at the Masters lost in a playoff to Sergio Garcia. He also has three other top-five finishes this year.

A long-expected victory in the British Open, and at Birkdale, would be, as Rose put it, a “full-circle” moment.

“To win it,” he said, “would close the book in a way on my Open Championship story.”