He just won the U.S. Open. But Brooks Koepka would rather be playing baseball than golf 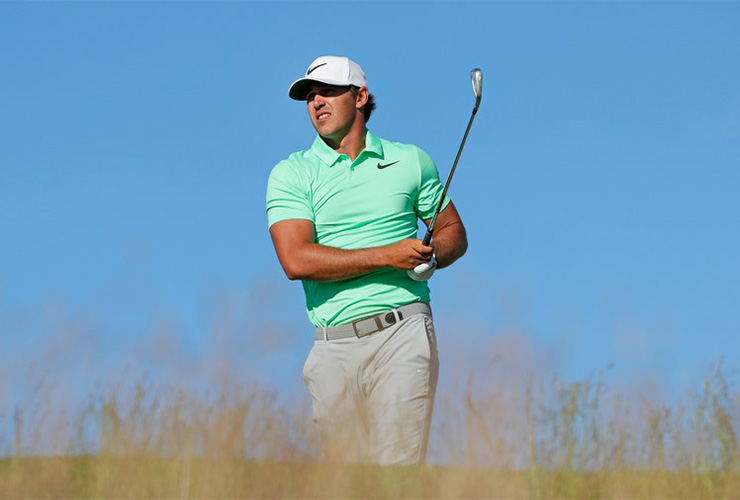 HARTFORD, WI – JUNE 18: Brooks Koepka of the United States plays his shot from the 15th tee during the final round of the 2017 U.S. Open at Erin Hills on June 18, 2017 in Hartford, Wisconsin. (Photo by Jamie Squire/Getty Images)

You don’t get to the top of golf’s mountain without dedication. Talent’s a must too, one that must be cultivated and refined. Mental fortitude, spunk, grit; all attributes needed to reach the sport’s premier level. But one thing you don’t need, apparently, is a love of the game.

Brooks Koepka captured the 2017 U.S. Open in defiant style, winning by four shots and tying a tournament scoring record in the process. The type of performance that defines a career, and could spur Koepka into stardom.

To hear the man himself, however, he’d rather win a World Series.

Speaking to Golf Digest at the end of 2015, Koepka’s true passion is with America’s pastime.

“If I could do it over again, I’d play baseball — 100 percent, no doubt,” Koepka told our Jaime Diaz.

As Diaz noted that, due to his build and habit of wearing a baseball cap off the course, Koepka is often confused as a big-league ballplayer. Moreover, the 27-year-old doesn’t find golf all that fascinating.

“To be honest, I’m not a big golf nerd,” Koepka continued. “Golf is kind of boring, not much action. I come from a baseball family, and it’s in my blood.” 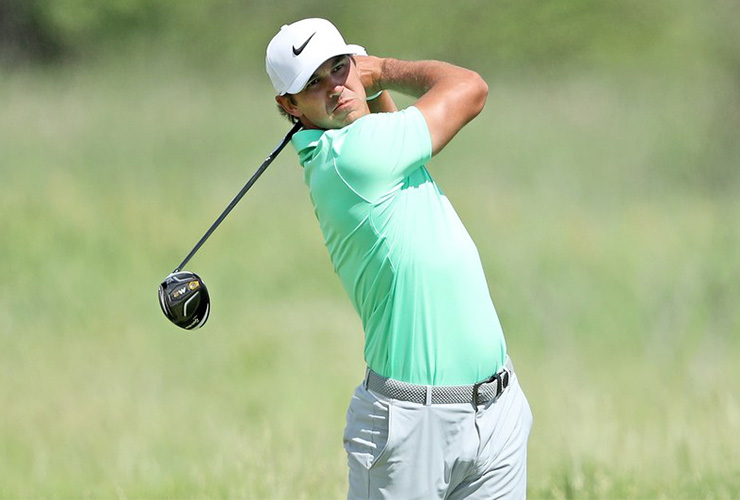 Koepka’s not the only athlete whose interests were piqued by other recreations. Cy Young winner Barry Zito enjoyed playing the guitar more than throwing the hard ball, while former Pro Bowl tight end Jordan Cameron made waves this March when claiming most NFL players don’t like football. Just because one excels at something doesn’t mean it has their love. To some, it’s merely a job.

So why did Koepka quit baseball?

“Could never hit a home run as a kid,” Koepka said. “Maybe I was too small, but it drove me nuts. I kind of wish I’d stuck with it.”

Of course, given the $2 million payday Koepka’s taking home from Erin Hills, we’re guessing the sport’s growing on him.