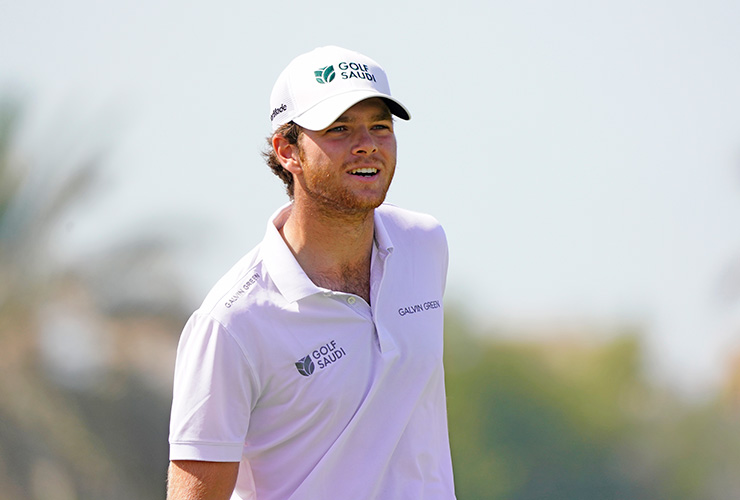 Al Kurdi’s ambassadorship was announced on the eve of the PIF Saudi International powered by Softbank Investment Advisers where the 18-year-old carded rounds of 75-76 at Royal Greens Golf & Country Club to miss the cut by 7 strokes.

After being given his break on the regional developmental MENA Tour in recent years, the English born but Jordanian raised Al Kurdi turned professional before Christmas. He missed the cut at both the Asian Tour’s two Phuket events but is considered one of the region’s best hopes and showed why by becoming the first Arab player to make a cut on the DP World Tour at the Ras Al Khaimah Classic earlier this month. He eventually finished T-33 at Al Hamra Golf Club, signing for rounds of 68-68-74-68 to finish -10, 12 strokes behind winner Ryan Fox of New Zealand.

Kurdi, who won €12,250 in RAK, has been charged with bringing golf to new audiences, by inspiring young Arab boys and girls regionally. He wants to let his golf to do the talking and believes his association with Golf Saudi will help him to achieve that.