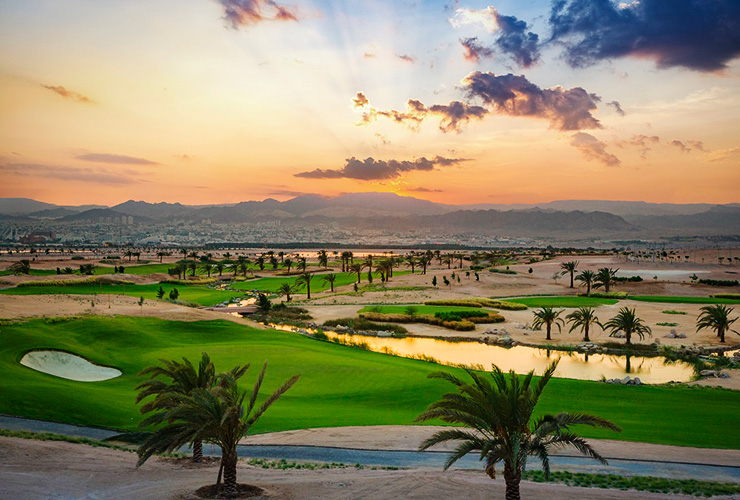 The MENA Tour will make a maiden journey to Jordan and is also set to take its flagship $100,000 Tour Championship to a new venue later in October.

Dubai Creek, The Els Club Dubai, Yas Links (Abu Dhabi) and Sahara Golf & Country Club in Kuwait return, meaning the 7th MENA Tour season will ultimately offer its pro-am members 16 tournaments (including Q-School) across six countries with a total purse of US$673,000 (AED 2.47 million). But it’s the official world ranking points and European, Asian and PGA Tour exemptions on offer, as much as the money, which is helping the developmental Middle East and North Africa circuit continually spread its wings.

MENA Tour chairman Mohamed Juma Buamaim is “delighted” to welcome Jordan to the fold as the MENA Tour chips away at getting an Arab golfer to the Olympic Games. It will be hosted at the new Greg Norman-designed Ayla Golf Resort, the country’s first all-grass 18-holer, in Aqaba.

“We are also excited to be making our first visit to Al Zohra for the season finale which, for the first time, will be a 72-hole affair,” Buamaim said. “Their [Al Zorah’s] support is a reflection on the strides being made by the tour in putting the region on the sporting map. I am sure our members will have a memorable experience playing on the Nicklaus-design layout.”

The Tour Championship will be contested by the top 50 professionals and 10 leading amateurs in what is shaping as a tight order of merit (OOM) points race. 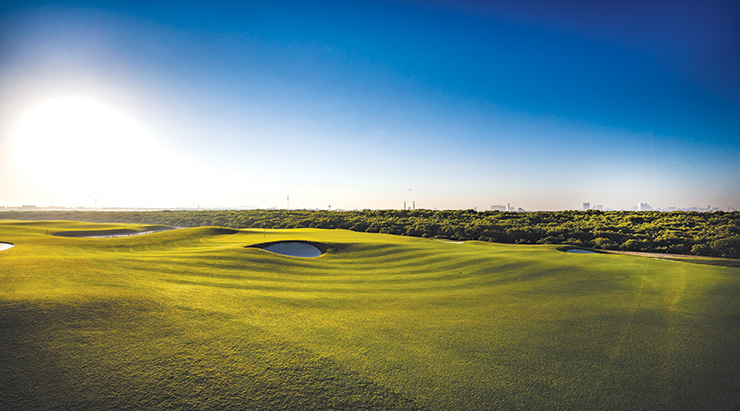 But with nine first time winners this season, there is much to play for including a start in the PGA Tour’s 2018 DEAN & DELUCA Invitational (for the MENA Tour champion) as well as the Omega Dubai Desert Classic, the Hassan II Trophy, Maybank Championship Malaysia and KLM Open during the wrap-around 2017-18 European Tour schedule. Playing privileges on South Africa’s Sunshine Tour, and exemptions into the final stage of the Sunshine Tour and Asian Tour Q-Schools are also up for grabs.

“With each event producing a new winner, including Netherland’s Pierre Junior Verlaar, who became the second amateur after Rayhan [2016 Dubai Creek Open champion Rayhan Thomas] to win a MENA Tour event, the first-half of the season turned out to be a great success, further amplifying the strength of the tour.

“With Official World Golf Ranking (OWGR) points on offer, I see big things for the MENA Tour. If it keeps going the way it is, it’s a huge pathway for someone from this region to qualify for the Olympics. It gives young professionals much-needed experience, which is difficult to gain.”

An initiative of the Shaikh Maktoum Golf Foundation, the MENA Tour was created in 2011 with the aim of developing golf in the region. It is affiliated to R&A and the Arab Golf Federation and enjoys the Official World Golf Ranking (OWGR) status.

*72-hole event reduced to 36 holes due to inclement weather