Jordan Spieth is rolling with a legendary crew in Cabo 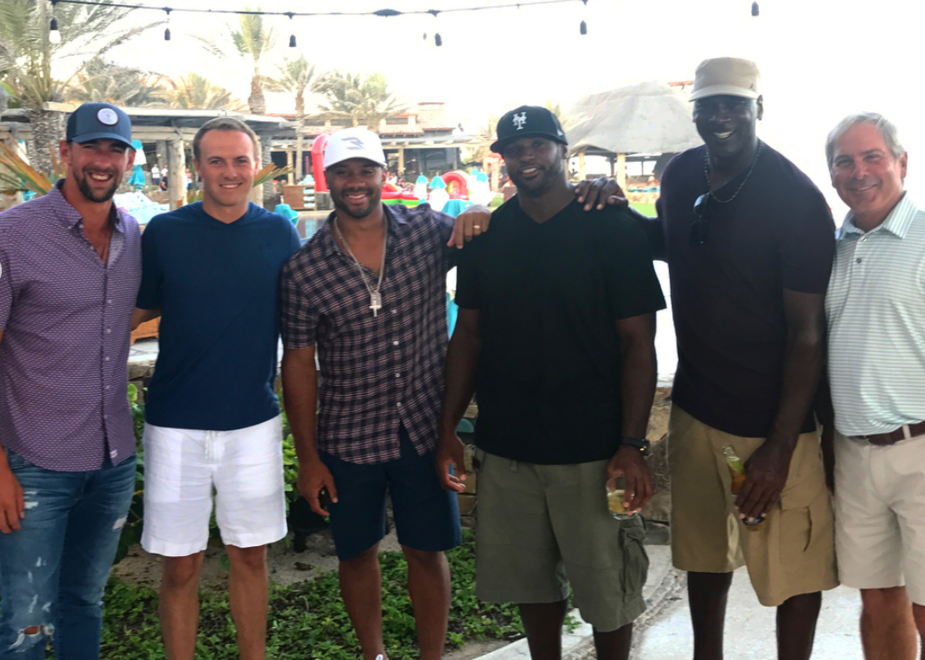 After his epic walk-off win at the Travelers Championship, Jordan Spieth announced he’d be skipping the John Deere Classic, site of his first and fifth victories on the PGA Tour. The 10-time tour winner said he’s heading overseas early to get some extra preparation for the Open Championship.

But first, Spieth made time for a sweet little vacation in Cabo, according to his latest Instagram post. As if the late night golf and hanging on the boat didn’t make us jealous enough, check out this absolutely GOAT crew he hung out with.