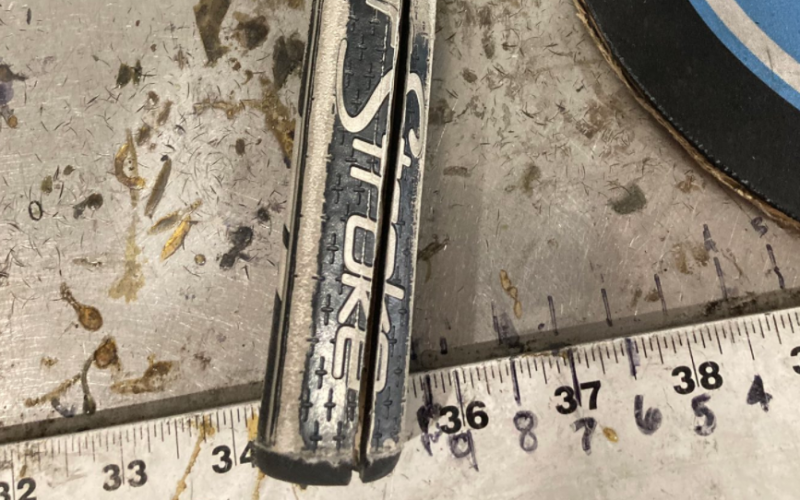 By Christopher Powers
When it comes to drivers, irons and wedges, the world’s best players will always swap out the old stuff for the latest and greatest, especially if it’s going to help them play better. When it comes to the putter, however, many players remain attached to ol’ reliable.

The shining example is Tiger Woods, whose Scotty Cameron Newport 2 GSS has been in his bag through the good and bad. Yes, he tried a few different putters over the last decade, but he ultimately came back to the famous Newport 2. The next best example of a longstanding player-putter romance has to be Jordan Spieth, who has used his Scotty Cameron 009 since he was a junior.

Despite his multi-season slump, Spieth continues to stick by his trusty flat stick, but that doesn’t mean it doesn’t need some TLC every once in a while. According to Golf Magazine’s Jonathan Wall, Spieth replaced the putter’s grip this week at Bay Hill. Based off how the old one looks, we’re not sure he had any choice but to swap it out for a fresh one:

Obviously, that slit down the middle is from the grip being cut to be removed, but even before that it appears like it was time for this one to go. That’s some serious wear and tear. 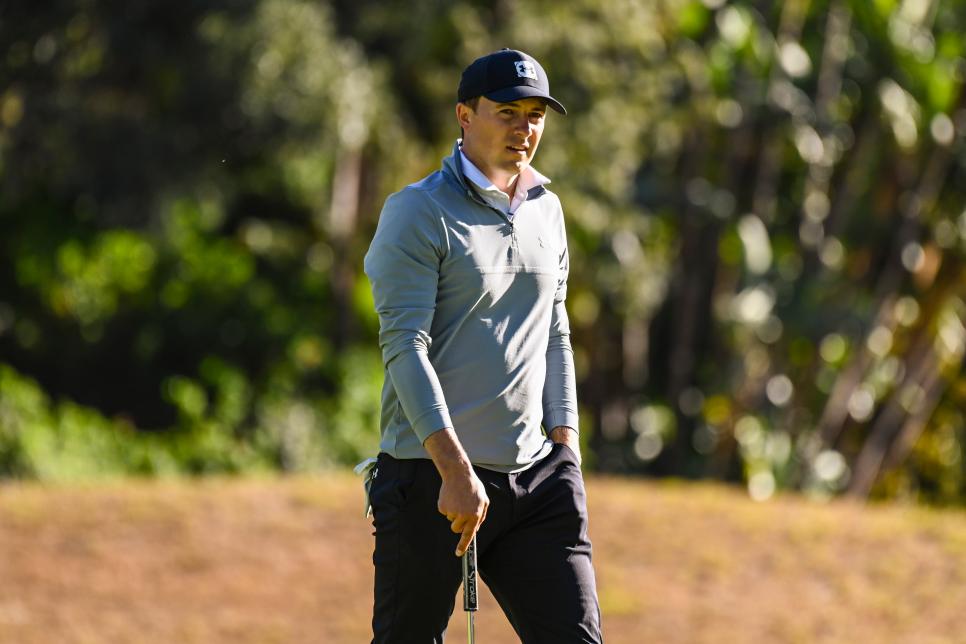 Presumably, this is the grip Spieth put in at the 2019 Masters, per Wall. That year he finished second on the PGA Tour in strokes-gained/putting, but he dropped to 105th in 2020 and is currently sitting at 55th in 2021. Perhaps a new grip will provide a fresh start at the Arnold Palmer Invitational, an event Spieth is playing in for the first time in his career.