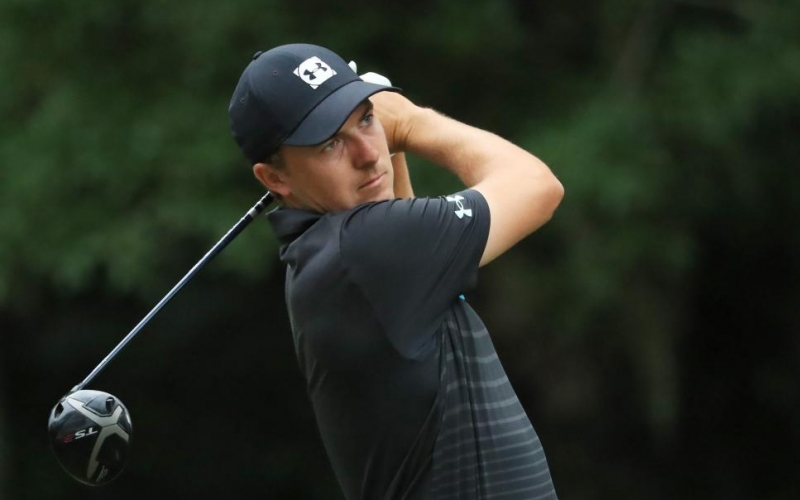 By Joel Beall
Jordan Spieth’s revival—a shot-by-shot rollercoaster ride that is not for the faint of heart—endures as one of the sport’s biggest storylines. And Monday brought a touchstone of sorts to the narrative.

With the latest Official World Golf Ranking release, Spieth stands at No. 61. Notable, as it’s the first time Spieth has fallen out of the top 60 since his rookie season on the PGA Tour.

However, Spieth has not won since the 2017 Open Championship, and the lack of Ws has translated into a slow slide down the ranking. He was in contention at the Charles Schwab Challenge in golf’s return from its pandemic hiatus, ultimately finishing T-10 at Colonial. But in the three starts since he’s posted finishes of 55th, 57th and a missed cut.

Spieth is in this week’s Memorial field. He has two top 10s in seven appearances at the tournament, including a T-7 in 2019.