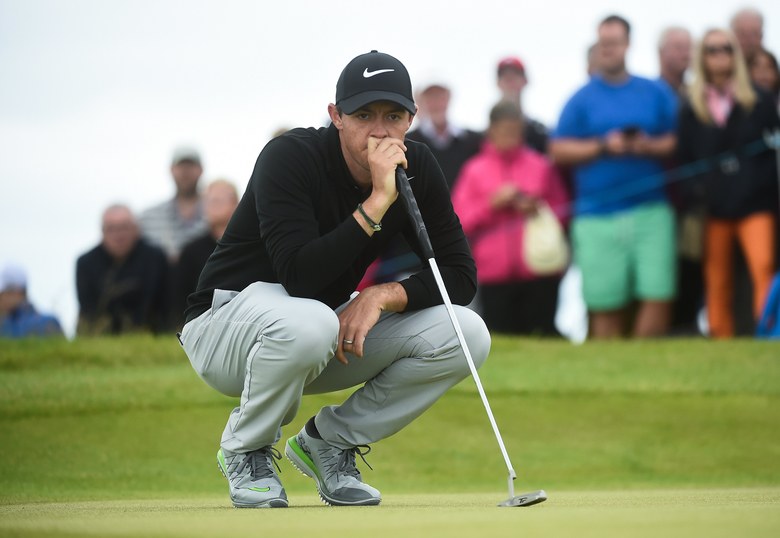 Rory McIlroy is again serving as host for the Irish Open, a tournament that benefits the 28-year-old’s foundation. But, after a shaky opening round at Portstewart Golf Club, the four-time major winner has work to do if he wants to be more than a spectator this weekend.

McIlroy, who’s grappled with his putting as of late, struggled in all facets of his game on Thursday, turning in an even-par 72. While that may seem serviceable, it left much to be desired on a day when the rest of the field went low, leaving McIlroy in 106th place.

“I don’t think you are going to get this course much easier,” McIlroy conceded after his round. “There was so many scoring opportunities out there with loads of wedges into the par 4s, four par 5s that were all very reachable.”

McIlroy, who won last year’s event at the K Club, is eight behind the leaders and two back of the projected cut. 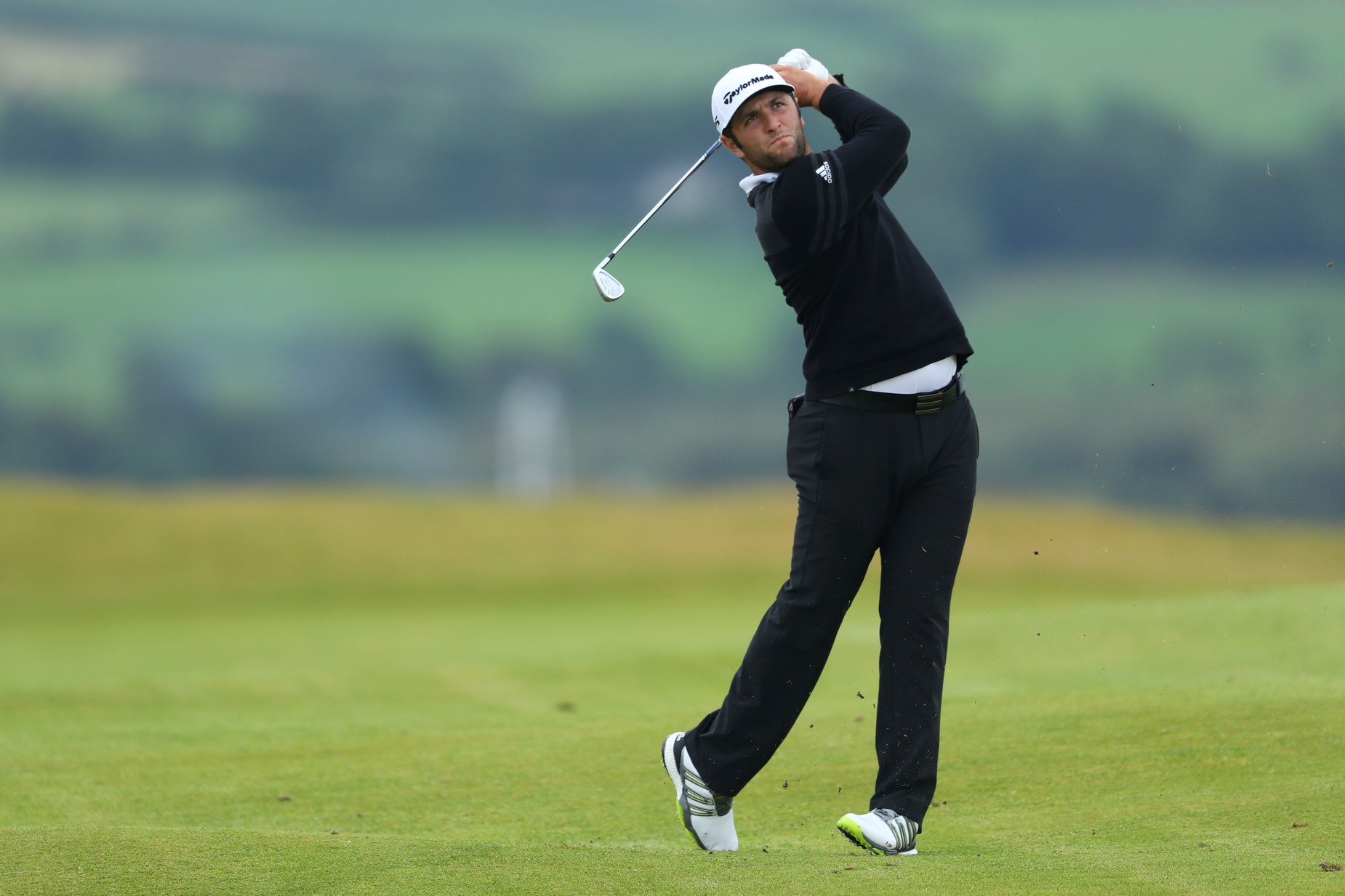 For what it’s worth, McIlroy at least seemed comfortable on the greens, saying he planned on sticking with his current putter after trying multiple flatsticks at the Travelers Championship.

“I’m actually happy with what I’m doing out there,” McIlroy said. “It’s more, whether it’s a little bit of a pace issue; when you come back here from playing in the States for so long, it takes awhile to adjust because the greens are that much slower here. There is a bit of that.”

McIlroy’s playing partner Jon Rahm fared significantly better. The fledging star — who bounced back from consecutive missed cuts at the Memorial and U.S. Open with a T-10 last week in France — stole the show with six birdies and an eagle.

“It was just a great day,” the 22-year-old remarked afterwards. “The atmosphere was so good. My attitude, it was probably the best it’s been all year. I was positive all day. Kept my routine going. Stayed calm and the result showed how good it was.”

His seven-under 65 is just one behind Daniel Im and Benjamin Hebert.

Other player of note include Matthew Fitzpatrick, posting a bogey-free 66, and Hideki Matsuyama, firing a 67 playing with Rahm and McIlroy.