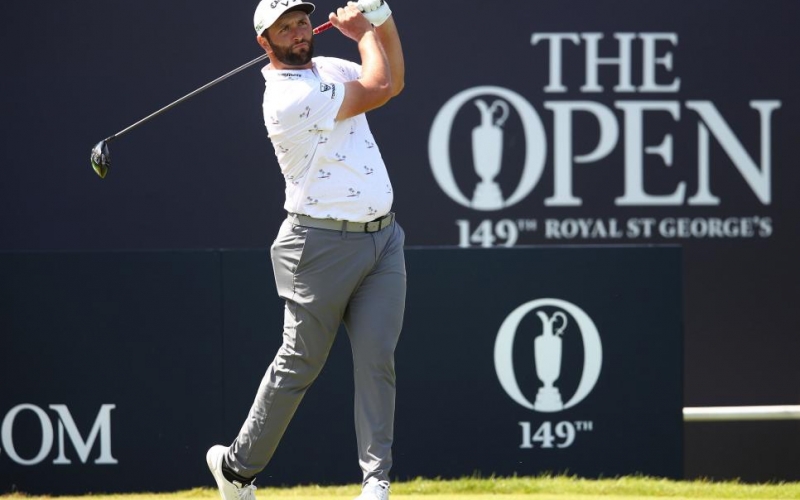 By Joel Beall
Jon Rahm’s reign as World No. 1 came to an end last week by a single stroke, but the Spaniard did not wait long to regain the throne.

Thanks to a T-3 finish at the Open Championship, Rahm is again the No. 1 player in the Official World Golf Ranking.

It is a fitting title. In his last 25 appearances, Rahm has three wins (highlighted by his breakthrough at Torrey Pines) and a whopping 16 top 10s, and that doesn’t include his WD at the Memorial, where Rahm was boat racing the field after three rounds before a positive COVID test forced him out of the event. He was particularly impressive at the majors, his worst finish in the Big Four a T-8 at the PGA Championship. This is the fourth time Rahm has been No. 1 in the world; the other three stays were relatively short, totalling eight weeks at the top.

Johnson’s returns to No. 2 in the OWGR. The two-time major champ, despite a sluggish Saturday, still turned in a relatively solid performance at Royal St. George’s, leaving Sandwich with a T-8. It is Johnson’s best finish since winning the Saudi International in January.

The man who claimed the claret jug, Collin Morikawa, barely moved in the ranking, “jumping” from No. 4 to No. 3. It was Morikawa’s third T-4 or better finish in his past four starts, and his third consecutive top 10 at a major.