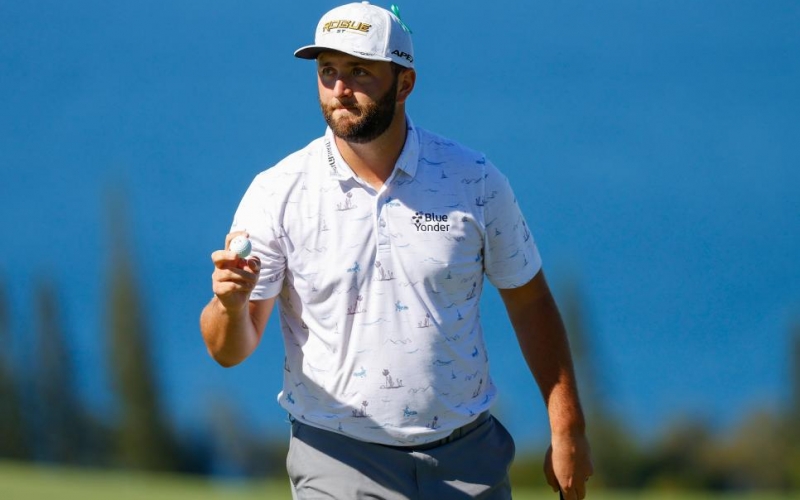 By Joel Beall
In one sense, you got to feel for Jon Rahm. The guy beat the mark for lowest score in PGA Tour record by two shots at Kapulua … and still finished second.

However, though he leaves the Plantation Course without a trophy, the World No. 1 did pass a significant milestone in Maui.

With a cool $810,000 from his runner-up finish to Cam Smith at the Sentry Tournament of Champions, Rahm eclipsed the $30 million mark in career earnings on tour.

The Spaniard accomplished the feat in a mere 109 tour starts as a professional. Rahm becomes the 44th player to reach $30 million, bypassing the likes of Bill Haas and Geoff Oglivy on the all-time list.

Yes, the career earnings list is a very modern list—Rory McIlroy is sixth in all-time earnings, with Jordan Spieth coming in at 13th and Justin Thomas at 17th—underlining how lucrative the profession has become over the last two decades. Nevertheless, it’s fine company to be in.

Given Rahm made over $7.7 million last season and $5.9 million in 2020, it’s a fair assumption he’s going to add to that total this campaign. Should he follow a similar trajectory in 2022, Rahm could end the season among the top 30 earners of all-time.