Jon Rahm on COVID: ‘I don’t see myself going to Europe this year’ 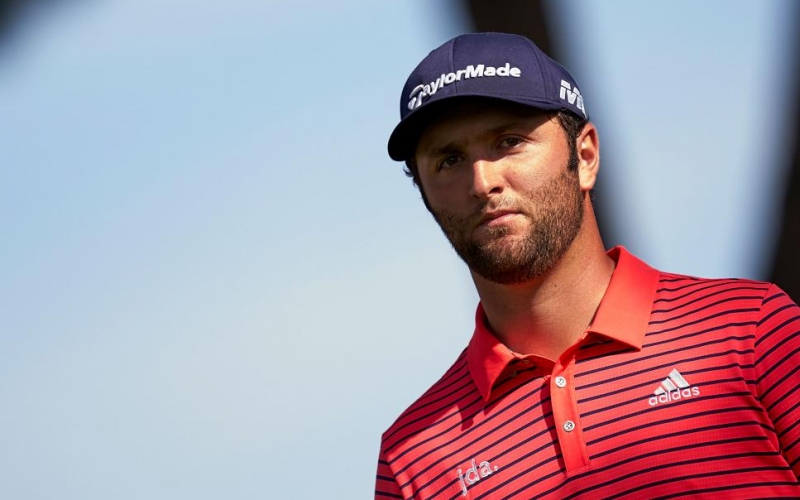 By Brian Wacker
Last November, Jon Rahm birdied the final hole of the final event of the season to win the European Tour’s DP World Tour Championship and with it the $5 million season-long Race to Dubai title. Now, it’s possible he might not play again in Europe the rest of this year because of the COVID-19 pandemic.

On Tuesday, the 25-year-old Spaniard said that he’s going to wait until after the U.S. Open at Winged Foot in September before deciding on his fall schedule.

“Right now, I just don’t see myself going to Europe,” Rahm said on Tuesday from TPC Boston, site of this week’s Northern Trust and the start of the PGA Tour’s FedEx Cup Playoffs. “It’s rough flying public, and having to have a mask on for 10-plus hours just doesn’t sound very good to me. It doesn’t sound healthy at all, so I don’t know what I’m going to be doing.”

He also said that he wants to play at least one PGA Tour event this fall so he doesn’t fall too far back on that tour’s season-long points race. But he wants to see what takes place with guidelines relating to coronavirus before deciding whether he will defend in Dubai, particularly with Christmas looming not long after.

“Right now my main thought is I don’t know if I’m going to be able to go to Spain and see my family at Christmas,” he said. “That’s my bigger thing right now. If it comes between going to Spain and seeing my family or playing a golf tournament, I’m not playing golf.”