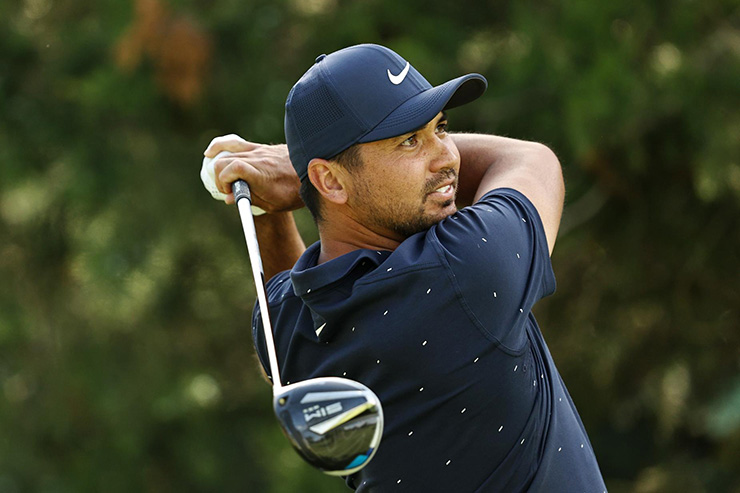 By Joel Beall
After receiving a negative result on a COVID-19 test that he requested Saturday morning, Jason Day is playing the third round of the Travelers Championship as a single as a precautionary measure.

The PGA Tour released a statement earlier in the morning saying that Day asked for the test. A positive result would have meant that Day would have had to withdraw from the tournament.

Tee times had been moved up at TPC River Highlands and groups paired in threesomes off the first and 10th tees in anticipation of bad weather later in the day.

Day has played in all three PGA Tour events since the tour restarted play earlier this month. He missed the cut at both the Charles Schwab Challenge and the RBC Heritage.

Seven players have withdrawn this week from the Travelers Championship due to COVID-19 related issues. Only two (Cameron Champ and Denny McCarthy) were a result of the players testing positive.

The PGA Tour also announced on Saturday morning that all of its follow-up tests as a result of contact with McCarthy have come back negative.