Jack Nicklaus says he and wife, Barbara, are fine after revealing they contracted COVID-19 in March 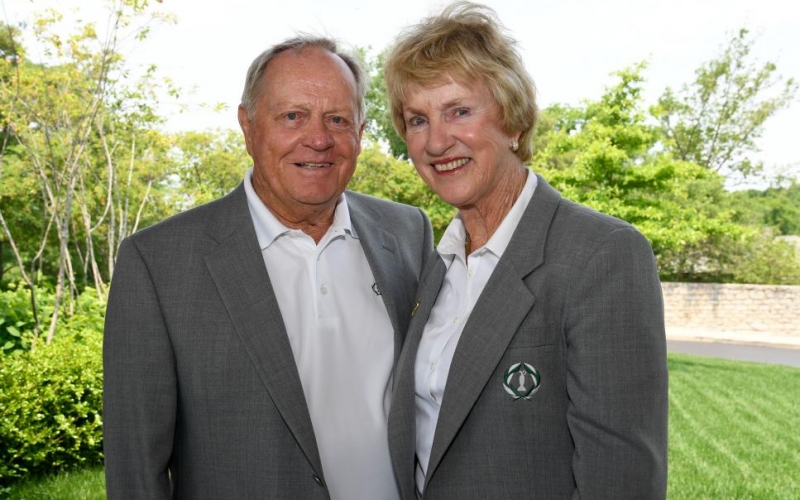 Chris Condon
Memorial host Jack Nicklaus and his wife, Barbara, pose for a photo during the 2019 tournament.

By Dave Shedloski
Jack Nicklaus revealed during a Sunday weather delay at the Memorial Tournament that he and his wife, Barbara, both contracted the coronavirus in March. The two have since recovered after suffering only mild effects.

“We were very, very fortunate,” Nicklaus told Jim Nantz during the CBS broadcast. The Golden Bear, the founder and host of the Memorial in Dublin, Ohio, said Barbara was asymptomatic and that he had a sore throat and a cough for a few days. The couple, who celebrate their 60th wedding anniversary July 23, each celebrated their 80th birthdays earlier this year.

“Barbara and I are both at an age, 80, where it is an at-risk age,” Jack said. “Our hearts go out to the people who did lose their lives, and their families. We were just a couple of the lucky ones.”

The Nicklauses stayed at their home in Florida from March 13 to April 20. They both have tested positive for the antibodies, Jack as recently as last Sunday.

RELATED: Why tour pros are wearing yellow ribbons during Sunday’s final round of the Memorial