IOC executive board approves golf for inclusion in the 2024 Olympics 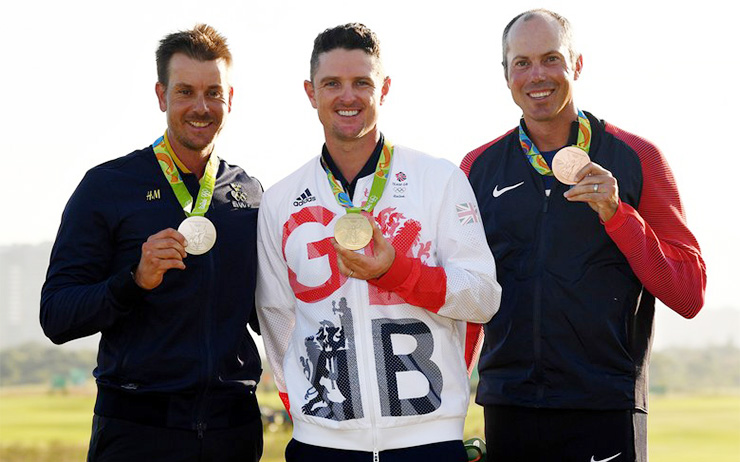 The big headline out of the International Olympic Committee’s Executive Board meeting Friday was approval of awarding the 2024 and 2028 Summer Games at the same time, paving the way for both sites in the running for 2024—Paris and Los Angeles—to eventually hold the Games. Less publicized but no less important to golf fans, however, was the IOC’s announcement that all 28 sports from the 2016 Rio program will remain on in 2024, meaning golf will return beyond its initial two Games guarantee.

No doubt helping in the decision-making process was the successful return of the sport to the Games last August, with dramatic finishes on the men’s and women’s side, Justin Rose of England and Inbee Park of South Korea capturing their respective gold medals.

If Paris is awarded the 2024 Games, as many IOC observers believe will be the case when a final decision is made in September, Le Golf National, site of next year’s Ryder Cup, would be the course where the men’s and women’s tournaments would be contested. If Los Angeles is host in 2024 (or 2028), the current plan is for Riviera Country Club, site of the PGA Tour’s Genesis Open, to be the venue for the golf competition.

There was also some good news for those who hope the format of the golf competition in future Olympics might be more dynamic rather than just 72 holes of stroke play. At the 2020 Olympics, the IOC has approved additional events, specifically three-on-three basketball and mixed gender relays in track and in swimming. This suggests that the organization might be willing to accept alternative formats in golf as well, such as two-person team competitions or even two-person mixed team tournaments, at either stroke or match play.