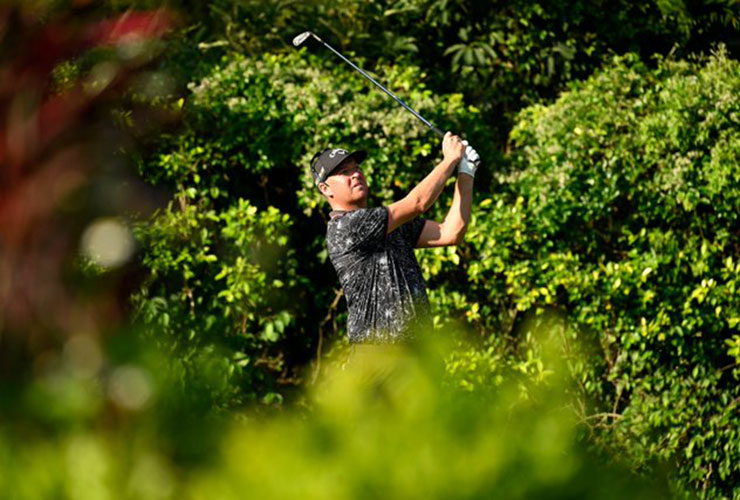 By GolfDigestME.com
The International Series Egypt is compelling evidence of the country’s ability to host world-class sporting events, and firm proof of the evolution of the region’s best golfing talent, according to the organisers behind the Asian Tour’s flagship event.

The event marks the Tour’s first ever visit to Egypt, a week after its hugely successful debut visit to Morocco. Twenty Arabic players from nine different countries are in the field at this week’s event, a major proof point for the Asian Tour’s new international brief, and a clear indication of the support it provides to enable the growth of golf in the region.

Cho Minn Thant, CEO and Commissioner of the Asian Tour, said: “From our perspective, this week in Egypt and last week in Morocco are both a fitting example of how we are growing into a truly international tour.

“Many people may have considered the Asian Tour to be a tour for Asian players, but what we have demonstrated is the international perspective, both in terms of players in the field and the destinations themselves. We could not have had a better two weeks.

“We are growing into a destination tour, we have had two excellent weeks and what we are experiencing in Egypt is truly spectacular — from the airport to the new capital, seeing all the developments and the ancient history of the pyramids, and the facilities at the Madinaty Golf Club — it has been a wonderful experience for the players and the tour.

“Never in our wildest dreams would we have expected the Asian Tour to be playing golf at the foot of the pyramids, but it is a reality and a wonderful experience for all involved.”