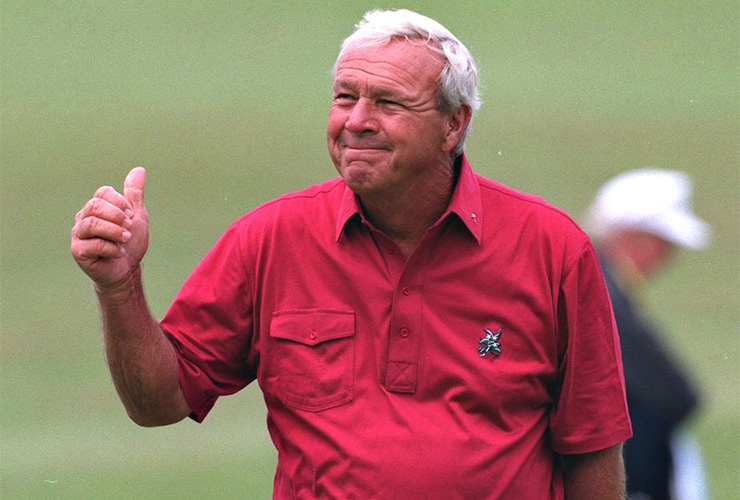 This will be the first Open Championship conducted since the passing of Arnold Palmer, so perhaps it’s fitting the tournament returns to Royal Birkdale. For it was in Southport where the King won his first Champion of the Year title in 1961, besting Dai Rees for the claret jug. And, while Bobby Jones and Ben Hogan did their share for the tournament’s prestige in the United States, it was Palmer’s victory that is widely credited for popularizing the event among American tour pros. 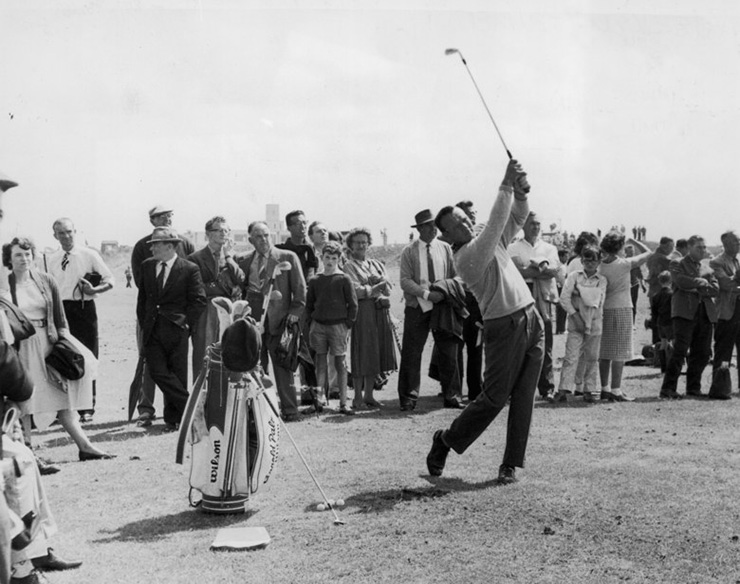 Palmer’s Walter Hagen-endorsed persimmon driver will be up for grabs starting in August. The club comes with signed letter from Palmer stating its authenticity in 1996:

To Whom It May Concern:

This will certify that Mr. Robert D. Robinson had a Walter Hagen driver built for me in the winter of 1961 and I subsequently used it when I won the British Open Championship later that year. I gave that driver to Bob Robinson in 1968. It has a registration number of “AP1961” stamped on its sole.

According to Elon Werner of Heritage Auctions, the driver is expected to go for $80,000. To put that figure in perspective, Palmer won just £1,400 for his Birkdale conquest.