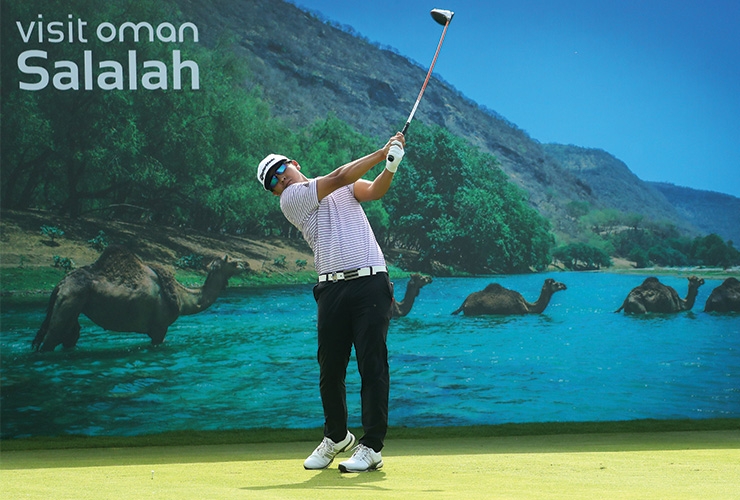 By Marcus Casey
Drive for show, putt for dough, right? For reigning Oman Open champion Kurt Kitayama, it was more a case of drive for dough, putt for even more dough at Al Mouj Golf in March. We look at the American’s winning formula with Al Mouj head pro Marcus Casey focusing on the two categories where Kitayama topped the stats to bank €256,247 for his week’s work in Muscat. —with Kent Gray

“Study Kitayama’s driver swing and there is one key movement which I believe is the key to his success. The 2019 Oman Open champion’s arms are a little upright once he reaches the top of his backswing but it’s his next move which is critical. Starting from the ground up, his first move is a slight shift of his weight from his right to his left side. He starts the club down to the ball not on the same plane he moved the club away from the ball with, rather by rerouting the club under the plane. This delivers the club into the ball slightly from the inside which is essential with the driver.” 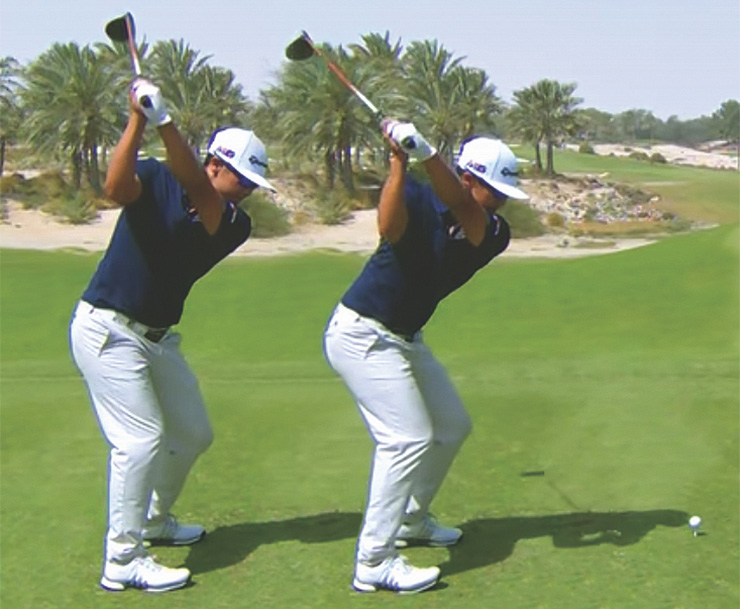 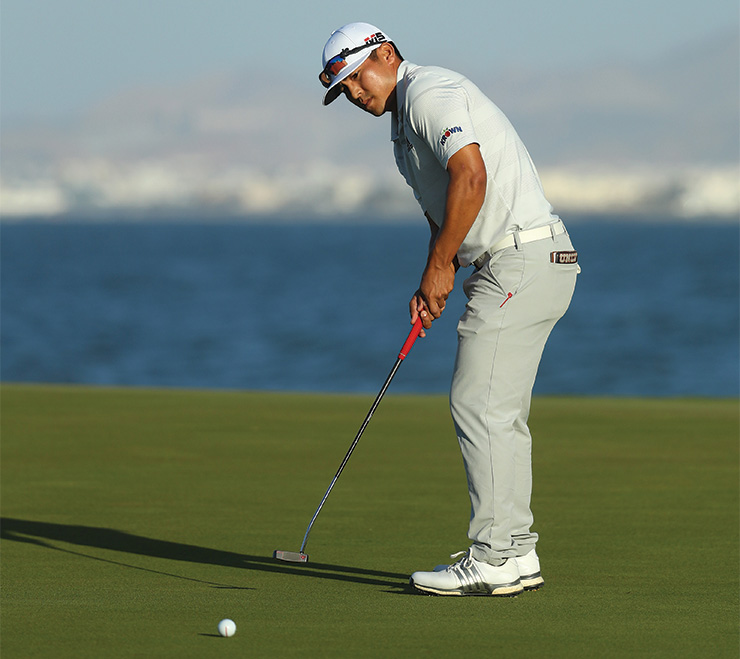 “To be as successful as Kitayama was on Al Mouj’s greens you need to have control of both line and pace. The American’s putting is centred around his arms staying connected to his body as he strokes the putt. From his setup, you can tell he is a great putter. Arms hang correctly from his shoulders, elbows are slightly turned in, locking his inner arms against his ribcage. By doing this, his putting stroke has a very consistent arc, there is minimal wrist movement which created not only impeccable pace control at Al Mouj but also ensures a very consistent putter face position at impact.”