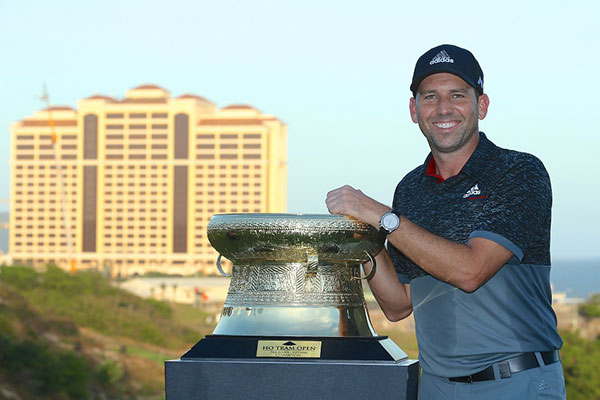 The Asian Tour last week unveiled a new flagship event, the Ho Tram Players Championship which will take place 13–16 April 2017 at The Bluffs Ho Tram Strip, marking an historic occasion for the tour, its members and the nation of Vietnam.

The inaugural Ho Tram Open last December saw Sergio Garcia triumphing in dramatic fashion at the culmination of a week that was ultimately recognised as The Asian Tour’s 2015 Event of the Year, and set the foundation for the launch of the tour’s new flagship event, the Ho Tram Players Championship.

“The Players’ Championship will be the highlight of the Asian Tour year and we could not think of a more deserving venue and event than Ho Tram,” commented Kyi Hla Han, the commissioner of the Asian Tour. “The inaugural year not only put Ho Tram on the map, but has reinforced Vietnam’s position as a growing force in the world of golf and sport.” 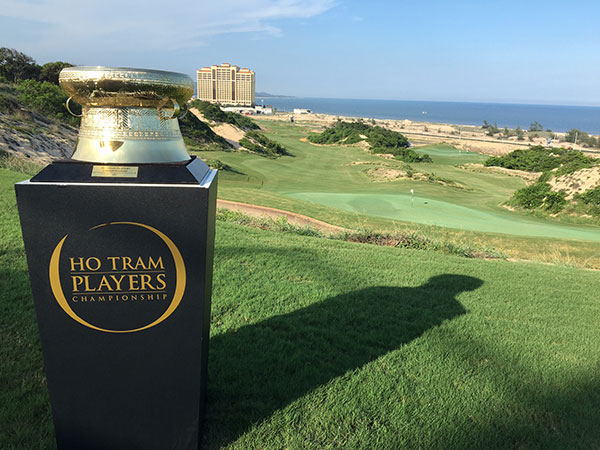 Ho Tram will host some of the best golfers in the world including defending champion, Sergio Garcia, who will return to defend his title next April, the week after The Masters. The US$1.2 million showpiece will become the richest prize purse for a full-field Asian Tour event and also receive an increase in world ranking points thanks to its increased status.

Greg Norman’s Bluffs course will once again take centre stage. This dramatic layout overlooking the Grand Ho Tram hotel weaves through towering sand dunes and the fringes of a dense rainforest, and made its debut inside the Golf Digest World Top 100 Courses earlier this year. 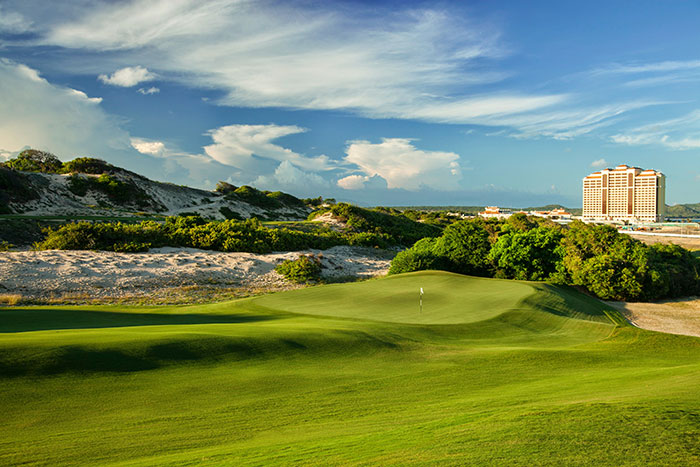 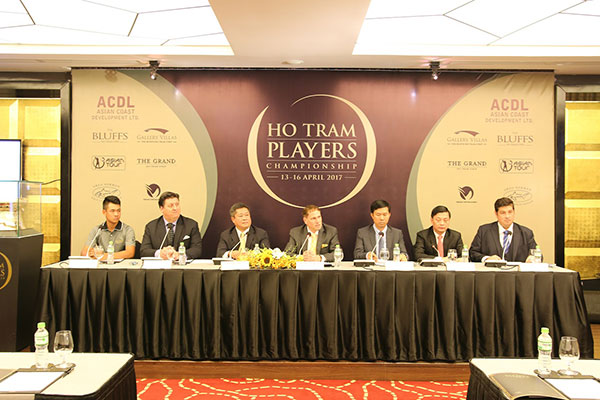 “I made no secret about how impressed I was with Ho Tram and The Bluffs and the response I have had around the world about how spectacular the championship looked has been extraordinary,” commented Garcia. “For the event to be announced as The Players Championship is a huge step and I think everyone involved should be particularly proud of getting the event to such status in such a short space of time.”

Ben Styles, Vice-President Golf & Residential Development for The Ho Tram Strip said, “This is yet another milestone in Ho Tram and Vietnam’s history. To host such a prestigious championship will certainly add more interest for Vietnam, increasing global viewing figures as well as giving our top Vietnamese amateurs the opportunity to compete against the world’s best.”