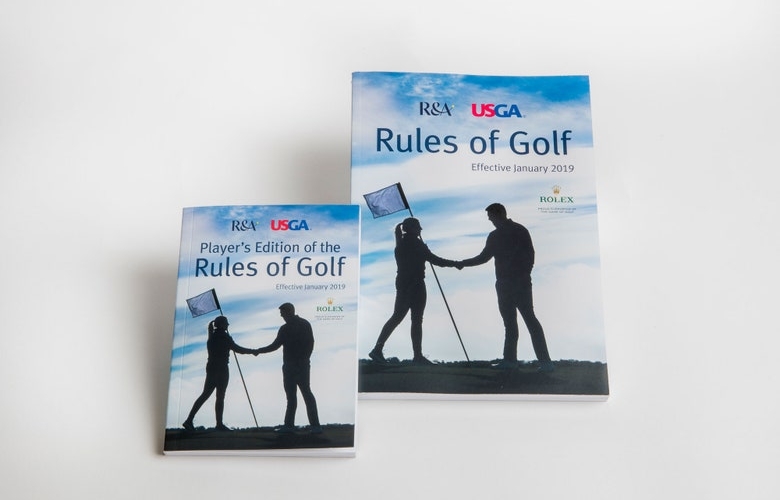 By Ryan Herrington
Golfers from around the United States have looked to golf courses (in areas where play is still permitted at least) as a refuge from the sombre realities of the coronavirus pandemic. In turn, numerous courses have implemented ad hoc policies—prohibiting the touching of flagsticks, removing bunker rakes, raising golf cup liners, etc.—to allow golfers to play the game in the safest way possible.

Now the USGA has issued guidance on how the Rules of Golf and posting scores for handicap purposes should be treated given the need to minimize any possible exposure to the coronavirus.

In a statement issued late last week, the USGA explained the modernized Rules of Golf released in 2019 offer flexibility for local clubs and courses to decide how golf is to be played. That said, many of the questions that have surfaced due to the coronavirus weren’t foreseen under the new rules. To help, the USGA has created a FAQ page on its website to help address specific issues regarding flagsticks, bunker rakes and scoring.

It’s this third area where the biggest modification to current USGA guidelines are being enacted. Specifically, in regards to the Rules of Handicapping, which were introduced on Jan. 1 in conjunction with the new World Handicap System, the USGA announced it is implementing a temporary measure to address instances where players are being asked not to “hole out” as required under the Rules of Golf.

To keep numerous hands from touching a golf hole, many courses have raised golf cup liners and said that any putt that bounces off the liner is to be considered holed. While inherently disregarding a tenant of the Rules of Golf, the USGA decided it will accept scores played under these conditions for handicap purposes, using the most likely score guideline, specifically for rounds in the U.S.

“From the perspective of the Rules of Handicapping, the most frequent questions received are primarily related to the acceptability of scores for posting to a player’s scoring record. In particular, relating to modifying the hole and not requiring the player to “hole out” as required under the Rules of Golf. These are founded in a desire to minimize the possibility of exposing golfers to coronavirus and have included leaving the hole liner raised above the putting surface or placing various objects into the hole so the ball can be more easily removed. In these specific cases, provided guidance from health and governmental officials is being followed, a temporary measure is in place within the United States to accept scores played under these conditions for handicap purposes using the most likely score guidelines, even though the player has not holed out.”