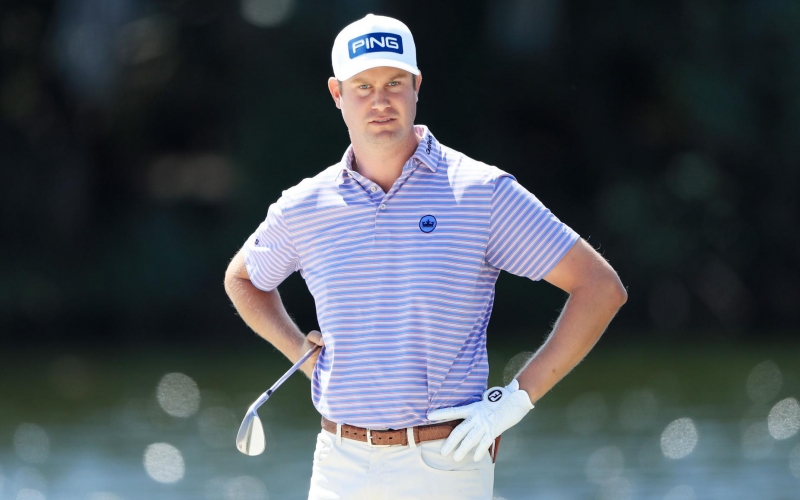 By Brian Wacker
Harris English has tested positive for COVID-19, becoming the second player on the PGA Tour to do so in the last 24 hours and fifth overall since the tour resumed play three weeks ago.

The tour announced the test result on Monday afternoon.

English, 30, last played at the RBC Heritage two weeks ago in Hilton Head Island, S.C., where he tied for 17th. According to the tour, he tested positive during the pre-tournament screening process upon arriving in Detroit for this week’s Rocket Mortgage Classic and subsequently withdrew from the event. He is the second player to do so after Dylan Frittelli withdrew following a positive test result on Sunday prior to the tour’s charter flight from the Travelers Championship to Detroit.

“While it’s disappointing to receive this news, as I feel healthy, I’m pleased that the new safety protocols we have in place worked this week,” English said in a statement. “I fully supported the Tour’s new rule of not allowing anyone on the tournament grounds until testing negative, as protecting others in the field and everyone affiliated with the tournament and the community should be the No. 1 priority as a result of a positive test. I appreciate the Tour’s support and I look forward to competing again after I’m fully recovered.”

At the RBC Heritage, Nick Watney tested positive prior to the second round at Harbour Town Golf Links in Hilton Head Island, S.C., and withdrew from that tournament.