Golf gets its own Twenty20 in European Tour format shake-up 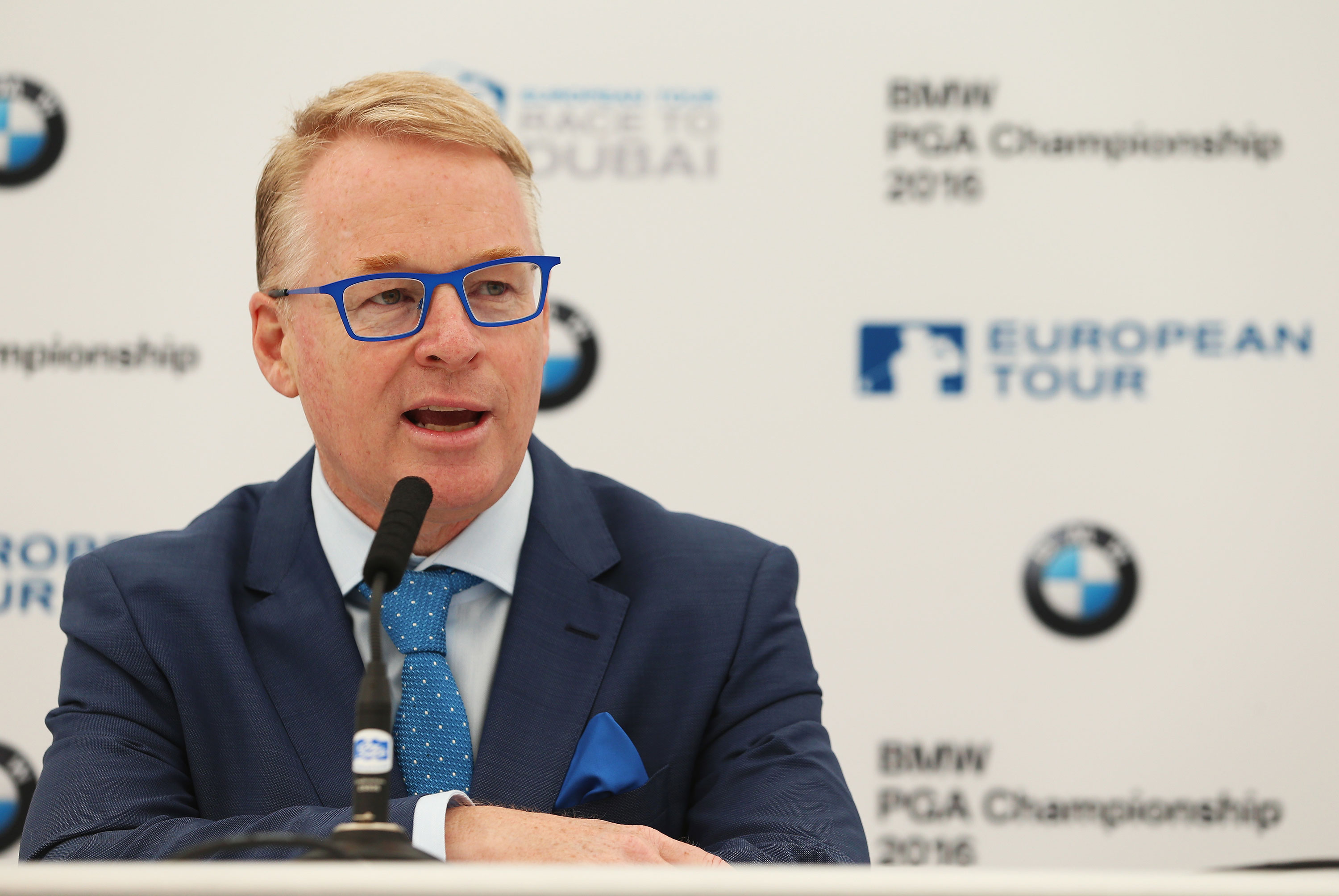 The European Tour has stolen a march on the PGA Tour with an exciting new tournament format that organisers hope will give golf its own version of cricket’s Twenty20. The sport’s powerbrokers have long been debating new ways to broaden golf’s appeal and introduce faster, more exciting formats, and in February 2017, the result of this exhaustive brainstorming will be the new World Super 6 Perth – a 54-hole stroke play tournament culminating in a dramatic six-hole match play shootout between the top 24 players.

Co-sanctioned between the PGA Tour of Australasia and the European Tour, the event will be held at Lake Karrinyup Country Club from 16-19 February, 2017, and will constitute a world-first in professional golf. The opening two rounds will play out as normal with a 36-hole cut, before things get interesting. 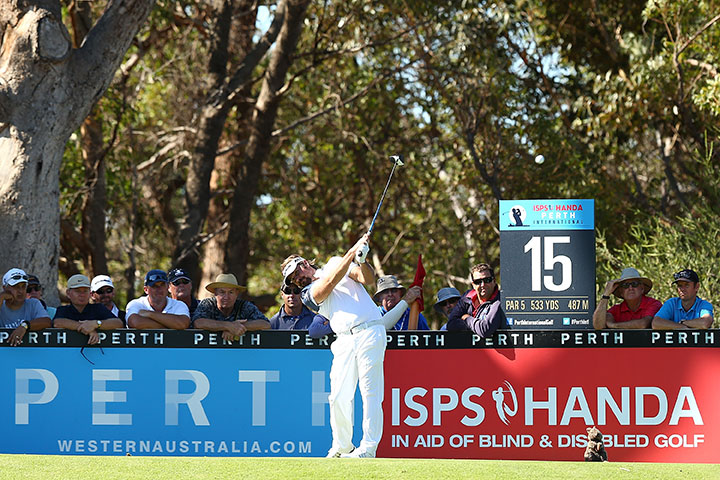 After 54 holes, the field will be further cut to 24, with any ties for 24th place being decided by a playoff. From there, players will contest a six-hole match play shootout, with a special nearest-the-pin extra hole used to decide matches that remain all square after six. The format is designed to produce a flurry of quickfire action, aggressive golf and plenty of drama as the field is quickly whittled down to the final match and a champion is determined.

“This is an exciting day for international golf as we launch the World Super 6 Perth; a golf tournament which is set to change the way people view golf,” said Brian Thorburn, CEO of the PGA of Australia and PGA Tour of Australasia.

“Cricket has Twenty20, Netball has Fast5, Rugby Union has Rugby7’s and now golf has the World Super 6 Perth.”

European Tour chief executive Keith Pelley, a man who has long championed new and innovative formats for the sport, added: “This initiative was something that we spoke about at great length to our Tournament Committee, led by Chairman Thomas Bjørn. We are thrilled to participate in this because, at the European Tour, we believe that golf needs to look at new and innovative formats.”

You can read more about the World Super 6 Perth on europeantour.com