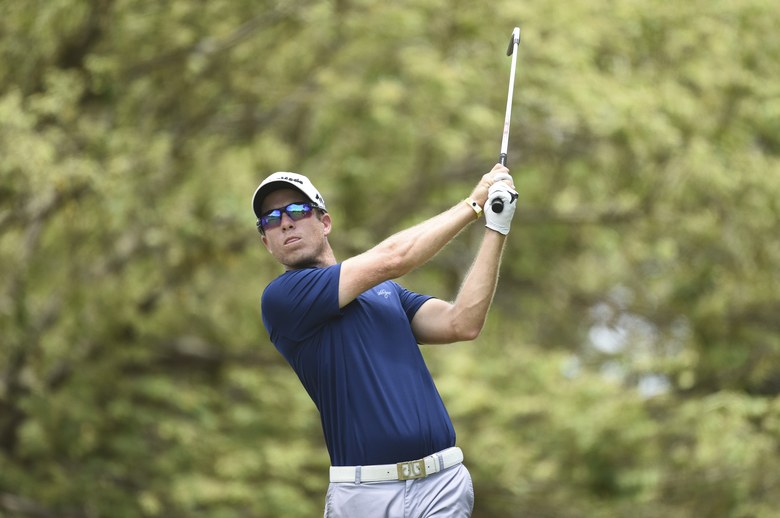 GUANACASTE, COSTA RICA – MAY 04: Michael Buttacavoli of the United States tees off on the eighth hole during the first round of the PGA TOUR Latinoamerica Essential Costa Rica Classic at Reserva Conchal Golf Club on May 4, 2017 in Guanacaste, Costa Rica. (Photo by Enrique Berardi/PGA TOUR)

Buttacavoli, you may remember, made national news for withdrawing from U.S. Open qualifying after his clubs were lost by American Airlines. The 29-year-old, who plays most of his golf on the PGA Tour Latinoamerica Tour, flew to London this weekend to try and qualify for the Open Championship. One slight issue: his clubs were misplaced. Again.

Buttacavoli later said his clubs had at least arrived to Heathrow Airport, but no update if he’s been reunited with his bag.

Michael, my man, we’re sympathetic to airline horror stories. But it’s time you give Ship Sticks a call.