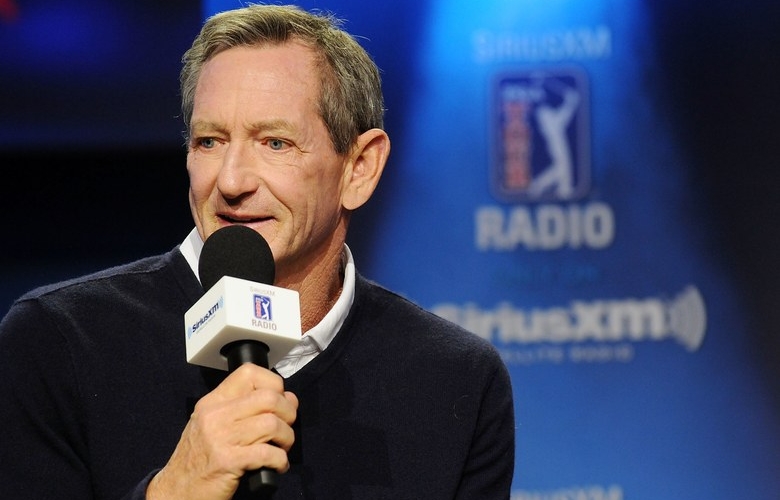 By Joel Beall
Golf instructor Hank Haney was forced to address accusations of making racist, sexist comments on his radio show Wednesday afternoon ahead of the U.S. Women’s Open.

Haney, speaking with co-host Steve Johnson on Haney’s eponymous program on SiriusXM PGA Tour Radio, mockingly predicted “a Korean” would win this week’s event at Country Club of Charleston, adding he couldn’t name six players on the LPGA Tour save for those with the last name “Lee.”

Below is the transcript of the conversation:

Haney: “That’s going to be my prediction…I couldn’t name you, like, six players on the LPGA Tour.”

Haney: “Maybe I could. Well…I’d go with Lee if I didn’t have to name a first name, I’d get a bunch of them right…Yeah, I don’t know.”

The outcry was swift on social media, which included a statement from Wie, who is missing this week’s Open due to injury.

“As a Korean American female golfer, these comments that @HankHaney made disappoint and anger me on so many different levels,” Wie said. “Racism and sexism are no laughing matter Hank….shame on you. I don’t ever do this, but this must be called out.”

As a Korean American female golfer, these comments that @HankHaney made disappoint and anger me on so many different levels. Racism and sexism are no laughing matter Hank….shame on you. I don’t ever do this, but this must be called out. https://t.co/P18JByTosN

Too many of these girls, Korean or not, have worked countless hours and sacrificed so much to play in the US Open this week. There are so many amazing players in the field. Let’s celebrate them….Not mock them. @HankHaney https://t.co/YB25Bl9zoC

Well said @themichellewie Wiesy! Shame on you @HankHaney and Steve Johnson. @PGATOUR if you’re truly serious about supporting the @lpga and growing the game these two morons won’t have a voice anymore! https://t.co/2hvZoBE4Tn

Haney tried to clarify those comments later in the program, saying he couldn’t remember what he said.

“I guess people are taking this as racially insensitive,” Haney remarked.” He then apologized “if I offended anyone.” The show ended with Johnson telling Haney he was not a racist, to which Haney replied, “I am definitely not a racist.”

Golf Digest reached out to Haney for further comment and he replied with the following response via text:

”This morning I made some comments about women’s professional golf and its players that were insensitive and that I regret. In an effort to make a point about the overwhelming success of Korean players on the tour I offended people, and I am sorry. I have the biggest respect for the women who have worked so hard to reach the pinnacle of their sport, and I never meant to take away from their abilities and accomplishments. I’ve worked in this game with men and women players from many different cultures, and I look forward to continuing to doing so.”

Haney is best known for coaching Tiger Woods from 2004 to 2010, and for the Golf Channel TV show “The Haney Project.” He is also a longtime Golf Digest contributing teacher.