The golf gods deal Stewart Hagestad a tough blow on the eve of the U.S. Amateur 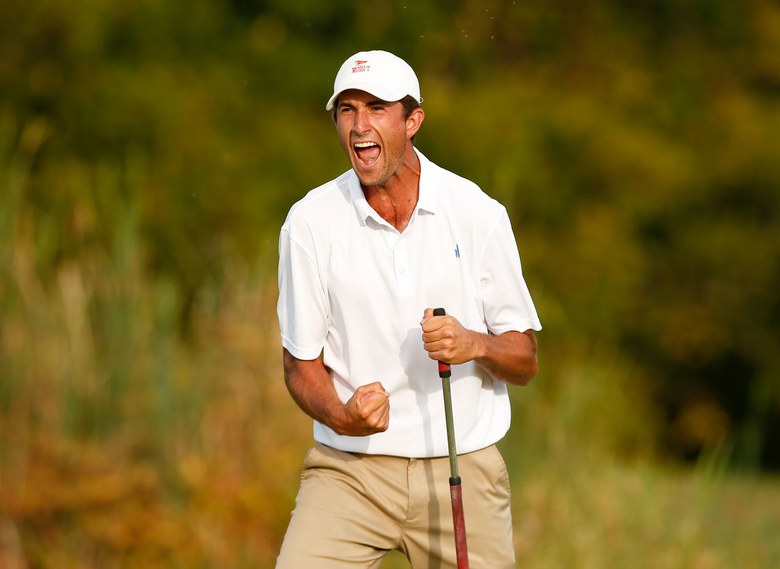 By Ryan Herrington
Not since 43-year-old John Harris in 1993 has a mid-amateur golfer won the U.S. Amateur title, by far the longest stretch in the 122-year history of the championship.

Reigning U.S. Mid-Amateur champion Stewart Hagestad, a native of Newport Beach, Calif., who went to college at USC, is hoping to break that streak and grab hold of the Havemeyer Trophy in two weeks when the event is held at Riviera Country Club outside of Los Angeles. Riviera is a course where the 26-year-old played regularly in his college days. Hagestad also has some momentum on his side, having been the low amateur at the Masters (the first Mid-Amateur champ ever to do so) and having qualified for the U.S. Open this summer.

Golf clubs stolen out of my car a week before the US Am. #NotCool

We’re still trying to learn more specifics of what happened; Hagestad explained in a later tweet that it happened in his own driveway in Newport Beach.

Of course, it doesn’t really matter. Just the mere words “GOLF CLUBS STOLEN” sends shivers through us all.