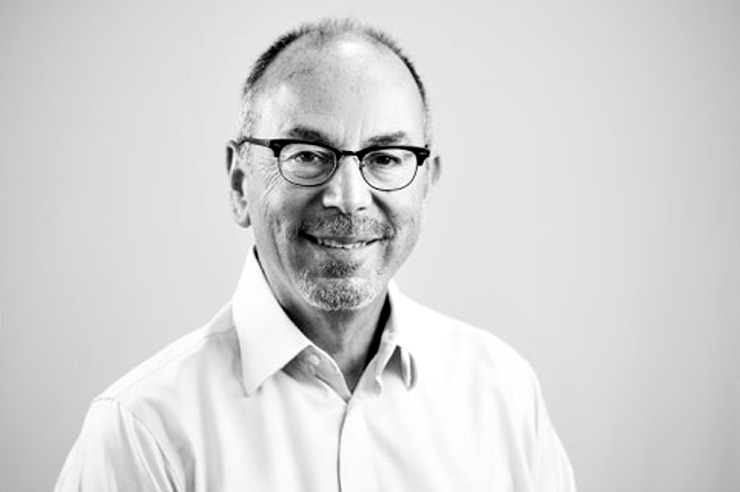 “To be included among so many past recipients that I’ve greatly admired, at such a historic dinner, is a thrill,” Diaz said.

It’s not the first time the San Francisco-area native has been recognized for his contributions to golf journalism. In 2012, Diaz received the PGA of America Lifetime Achievement in Journalism award, which honors members of the media for their steadfast promotion of golf, both locally and nationally. Diaz also was the recipient of the annual journalism award at the PGA Tour’s Memorial Tournament in 2014.

Diaz has been at Golf Digest for 17 years and became Golf World editor in 2012.