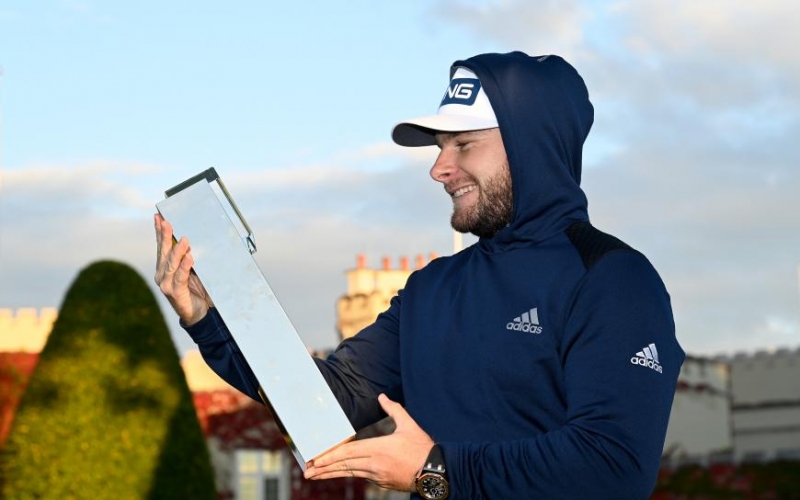 By Alex Myers
Tyrrell Hatton isn’t the first professional golfer to wear a hoodie during a tournament, but his victory at the European Tour’s flagship event while wearing one seemed to usher in widespread acceptance for the piece of clothing. One English golf club, however, firmly disagrees.

Following Hatton’s BMW PGA triumph, Wearside Golf Club doubled down on its no hoodies policy. Perhaps anticipating an uptick in the garments, here’s the message that was sent to members:

Sunday : One of the world’s best golfers won a big tournament wearing a hoodie. Maybe golf will progress and trust people to dress themselves?

And the same message has been posted to Wearside’s site, where you can find a pretty strict dress code for both on the course and in the clubhouse. A pretty thorough policy that had previously banned hoodies, because Oh, the horror! 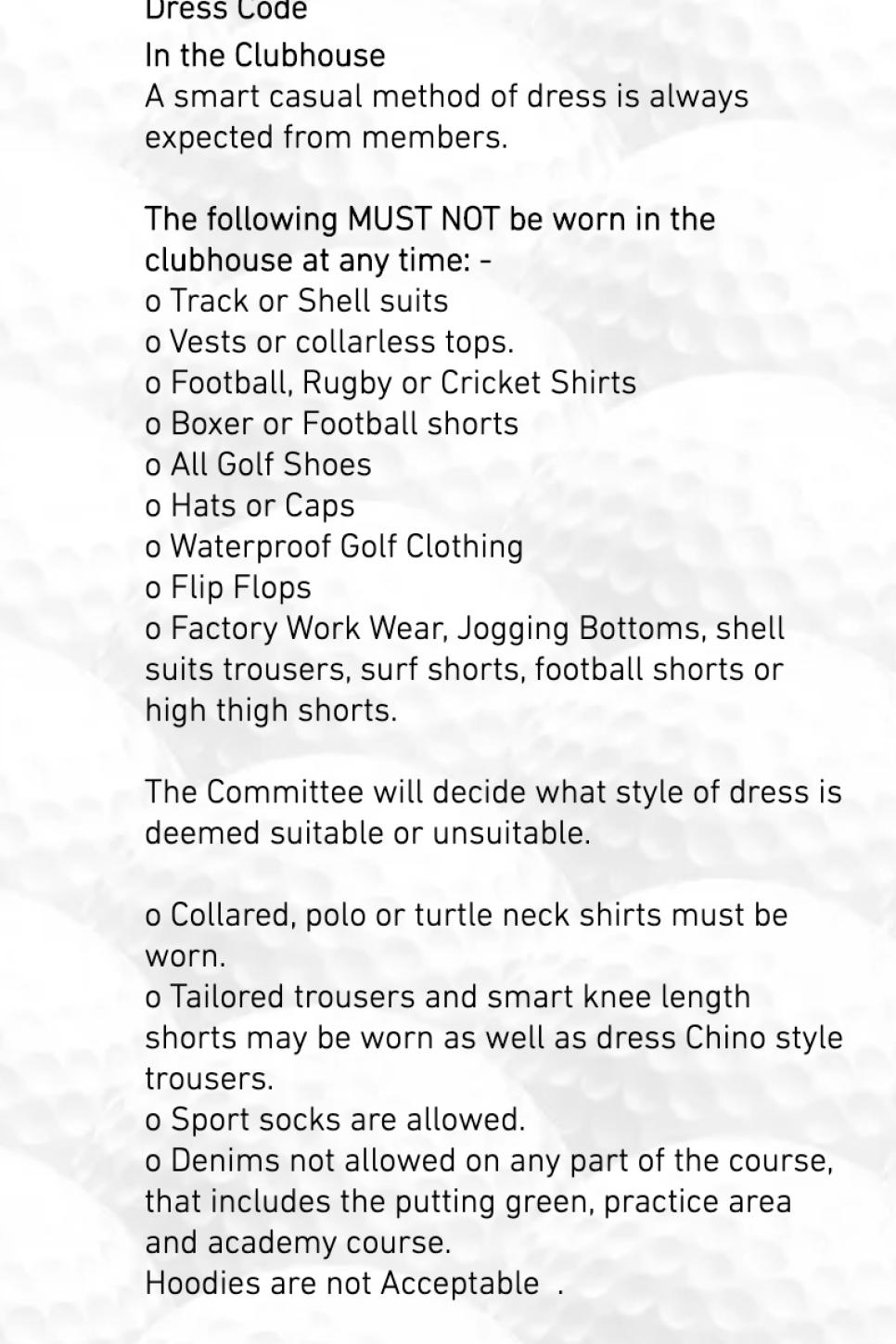 Not surprisingly, Golf Twitter didn’t take too kindly to this stuffy declaration. Here’s a small sampling:

Im not surprised. I love golf, still far too many clubs out there catering to the dying members.

What difference is a hoodie gonna make?#AbsoluteJoke

A English pro who is top ten in the world wins the Pro golfers associations big event, with a gr8 story of the kid spectator who later won the event.. and def inspired some kids himself this week… and a bunch of amateurs shun all this. So out of touch.

And one person claiming to be a member of Wearside even went as far as to say he’ll be leaving the club because “they aren’t changing with the times.”

Nah al just go elsewhere mate haha they aren’t changing with the times, never been on a course where you’re made to feel so uncomfortable/out of place with the older generation it’s ridiculous 😂🤷🏼‍♂️

To other golf courses around the world, take note.