Golf Video Games Are Back 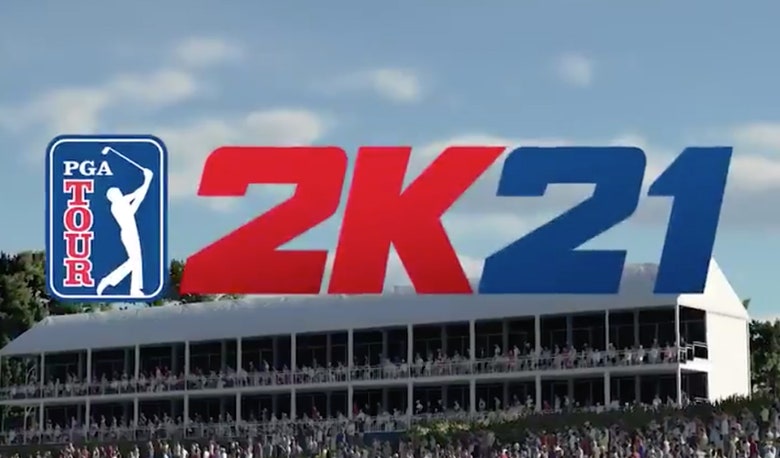 By Daniel Rapaport
Ever since the discontinuation of the Tiger Woods PGA Tour video game series—and the one-off Rory McIlroy PGA Tour game from 2015—golf fans have been clamouring for a high-quality console video game option.

It appears that, amid this pandemic that has put the professional game on hold, our prayers have been answered.

A verified Twitter account called PGA Tour 2K released a 17-second preview for PGA Tour 2K21, and the account says full details on the game will be coming on May 14. The official PGA Tour Twitter account re-tweeted the announcement shortly thereafter. The preview features the famous island-green 17th hole at TPC Sawgrass, and we’re so excited for this potential game that we’ll overlook the ball being teed up driver-height for a 130ish-yard shot.

The game will be developed by HB Studios, the group behind The Golf Club 2019, a game that has grown in popularity due to its course-design feature, allowing players to tee it up on re-created versions of courses like Augusta National and Pine Valley. And while that game does have a PGA Tour career mode that allows you to progress from Q-School on, it does not feature any PGA Tour players, meaning gamers must play as a fictional golfer.

This new game will be published by 2K studios, the same studio behind the immensely popular NBA 2K series. Ostensibly, it’ll feature aspects from The Golf Game but will be buoyed by some level of partnership with the Tour, as suggested by the name of the game. We’re still short on a number of details—when the game will be released, what consoles it will be available on, whether PGA Tour players will be featured, which courses will be playable, etc. But in this sports-less void, good news is few and far between, and this is most certainly good news.