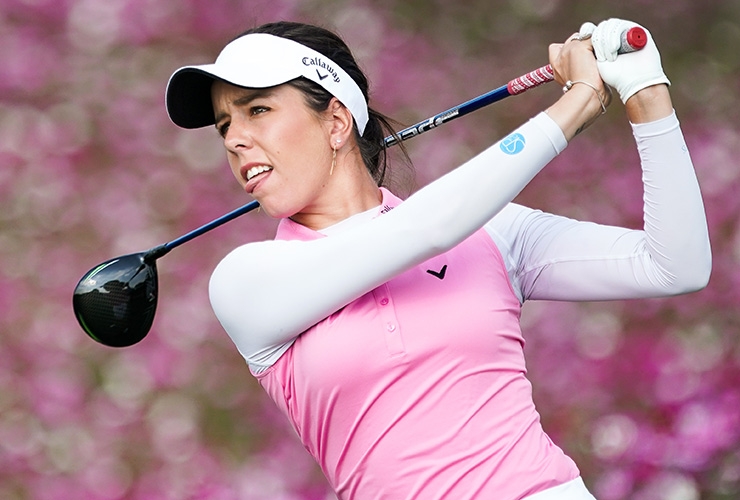 The 23-year-old Englishwoman, a two-time European No.1, will be joined by another member of last year’s triumphant Solheim Cup team at Gleneagles, Spaniard Azahara Muñoz, at the $1 million event at Royal Greens Golf & Country Club from March 19-22.

Hall became the first Englishwoman in 14 years to capture the Women’s British Open in 2018 and won four out of four points in Europe’s 14½-13½ upset at Gleneagles – the first time Team USA had been beaten in six years.

The Bournemouth-born player cannot wait to be part of history in what will be the first female professional event in the Kingdom.

“It’s incredibly exciting to be part of the first Saudi Ladies International and make golfing history in the country,” said Hall who captured the LET Order of Merit and ‘Player of the Year’ honours in both 2017 and 2018.

“From what I’ve seen of the golf course it looks a stunning set-up on the Red Sea and a pretty challenging test – it’s a brilliant chance for us to showcase our game to newcomers to golf.”

Muñoz contributed 2.5 of a possible five points to the European cause at the last Solheim Cup. Together with Thitikul, a two-time winner on the LET at just 17 years of age, and the experienced Pace, who has 12 worldwide victories to her name, the 32-year-old Spaniard is sure to be among those to push Hall hardest at KAEC.

The Saudi Ladies Championship is part of Golf Saudi and the Saudi Golf Federation’s inclusion and equality remit and under the Kingdom’s ‘Vision 2030’ socio-economic revitalisation project. It comes after Royal Greens hosted the second Saudi International earlier this month where former major champion Graeme McDowell captured his first European Tour title since 2014 and pushed his world ranking from 104 to 47. 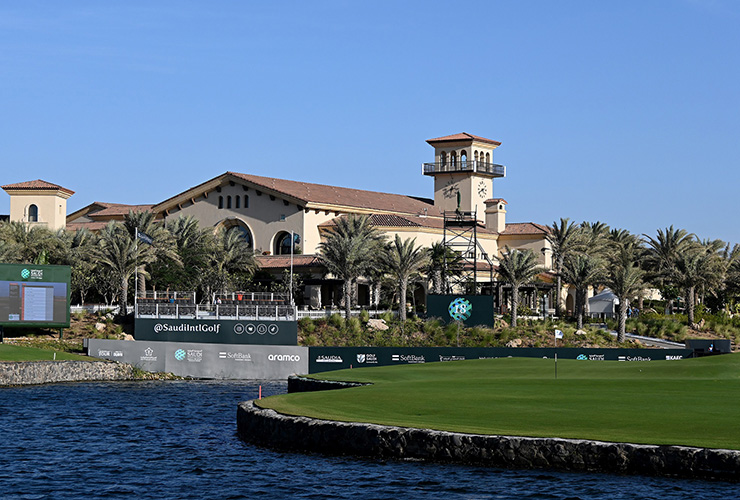 “Hosting another prestigious championship in Saudi Arabia adds to an exciting golf calendar for fans in the region and with top female golfers from around the world coming to compete it is sure to excite in what is the first time we are seeing elite female golfers compete in the country,” said His Excellency Yasir bin Othman Al-Rumayyan, Chairman of Golf Saudi and the Saudi Golf Federation, looking ahead to next month’s first-ever tournament.

For more information on the Saudi Ladies International, click here.

They Said it…
Amy Boulden
“Our game continues to break new ground and coming to new places like Saudi Arabia for the first time shows the ambition of Golf Saudi and the Tour.  I want to play well in a big event that can give me some momentum for the season.”

Camilla Lennarth
“Playing golf in front of new fans is the best way to grow the game and hopefully we inspire more girls to pick up a golf club and get involved in our great sport so I hope to see many people at the Championship next month.”