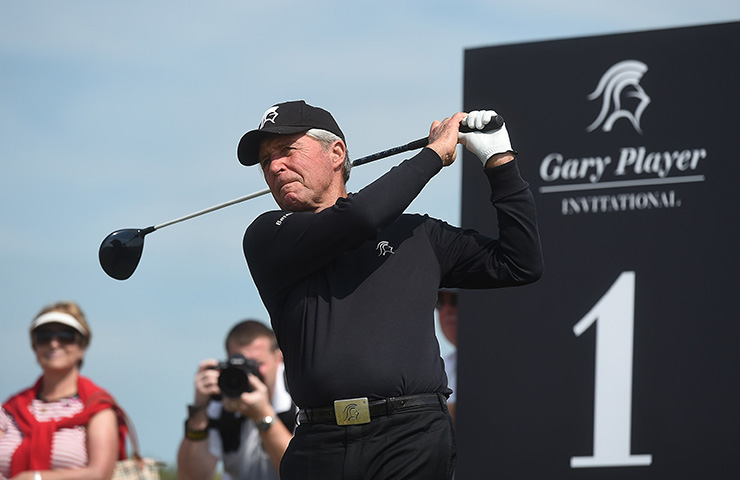 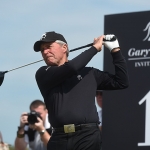 Legends of golf, cricket, rugby, entertainment and business helped raise more than US$50,000 during the 2nd annual Gary Player Invitational at Saadiyat Beach GC on Monday.

Held in conjunction with the Abu Dhabi Sports Council, under the Patronage of His Excellency Sheikh Nahyan Bin Mubarak Al Nahyan, the Abu Dhabi event is the first of six worldwide events in 2017 which will help the The Player Foundation build on the AED 227 million it has thus far raised for charities worldwide. 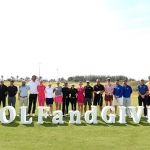 The Pro-Am was won by the team captained by professional Emma Cabrera-Bello, sister of Dubai-based Ryder Cup star Rafa Cabrera-Bello. 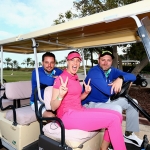 Norway’s Caroline Martens was among the Ladies European Tour players to lend their support to the Gary Player Invitational. 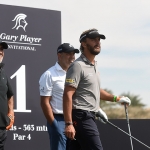 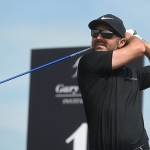 2008 U.S. Masters champion Trevor Immelman is a regular supporter of The Player Foundation.

The Orlando-based South African was heading back to the US to continue his off course work for The Golf Channel at Pebble Beach this week. 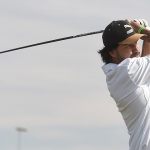 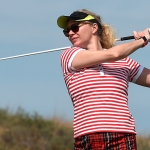 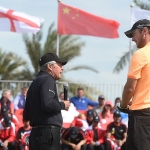 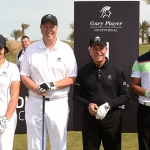 “Once again, we had an amazing experience in the emirate and I congratulate the UAE’s leadership on building such a beautiful, safe and welcoming country. It was a pleasure to show so many of my fellow athletes and friends, what a magical place this truly is.” 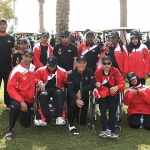 “As with last year’s event, the generosity of Abu Dhabi – alongside our key supporters, Abu Dhabi Sports Council and facility owner, TDIC – was on full display,” added Marc Player, CEO of Black Knight International who organized the event. .

“It is truly heart-warming to know that the proceeds from the Gary Player Invitational will go towards building a gymnasium for local children at the Zayed Higher Organisation.” 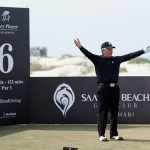 “The Gary Player Invitational represents both the best of sport, as well as the best of Abu Dhabi,” said His Excellency Aref Al Awani, General Secretary of the Abu Dhabi Sports Council.

“Bringing some of the world’s most iconic athletes together here in Abu Dhabi to raise funds for such a worthy cause highlights the emirate’s strong sporting credentials as it also remains true to the spirit of generosity that Abu Dhabi is known for.”

“It is our hope that the fond memories created at The Gary Player Invitational remain with our visitors long after they return home, just as their generosity will remain with the children of the Zayed Higher Organisation.” 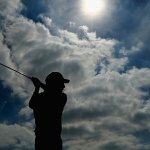 The legend carded five birdies during his round. 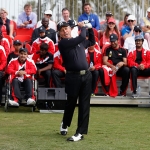 Along with the pro-am and clinic at the award-winning, Gary Player-designed Saadiyat Beach Golf Club, the event included a traditional post-event South African braai and a gala dinner at the 5-star Park Hyatt Abu Dhabi the previous evening.

Among the highlights of the Gala Dinner was a touching keynote address by event patron, His Excellency Sheikh Nahyan Bin Mubarak Al Nahyan. The gala dinner also saw a performance of Boyzlife and a set by UAE comedian, Ali Al Sayed.