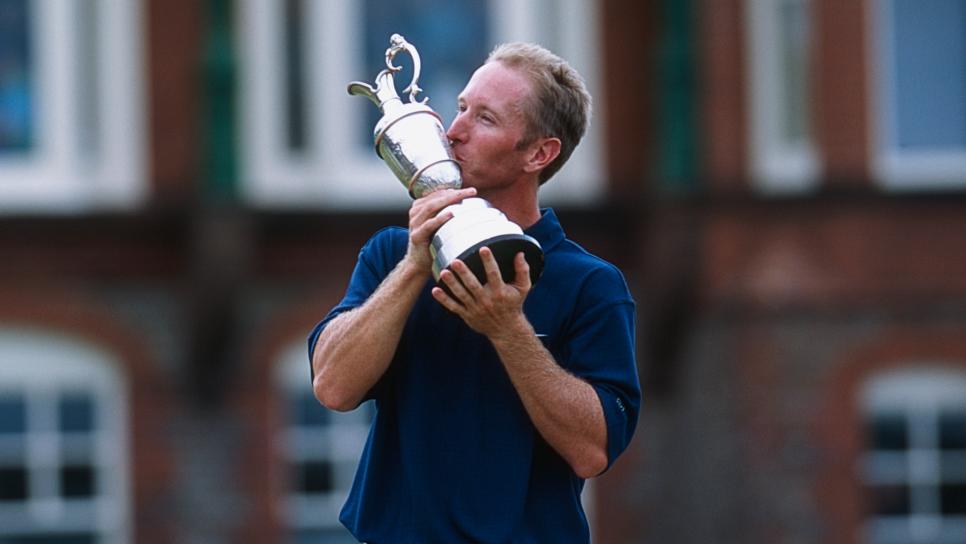 By Joel Beall
Former champion David Duval is the latest player to drop out of the Open Championship.

The R&A announced Sunday that Duval, 49, is no longer in this week’s field at Royal St. George’s. No reason was given for his decision; Duval had told Golf Digest he planned on teeing it up this week and had made the trip to the United Kingdom.

A former World No. 1, Duval captured the claret jug in 2001 at Royal Lytham & St Annes Golf Club thanks to a final-round 67. The win was viewed as a breakthrough for Duval; however, it would prove to be his last professional victory.

Duval joined Hideki Matsuyama, Bubba Watson, Matthew Wolff and Kevin Na as high-profile names to drop out of the tournament in recent days. Matsuyama continues to register positive COVID-19 tests while Watson cited close contact with someone who tested positive for the virus. Na is passing on the event due to travel restrictions; no reason was given for Wolff’s decision, making it his second missed major this year.

Duval is replaced by John Catlin, an American who plays on the European Tour. Catlin will be making his Open Championship debut.