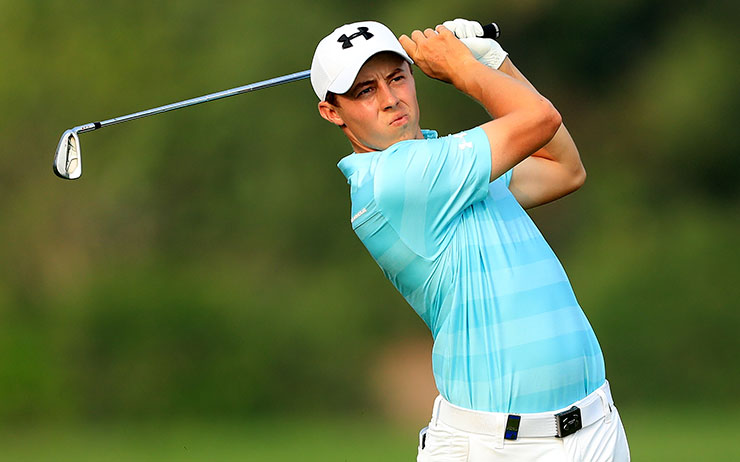 The 22-year-old Yorkshireman, fresh from the biggest of his three European Tour wins at November’s DP World Tour Championship, has been confirmed alongside countrymen Tyrrell Hatton and Chris Wood and Spaniard Rafa Cabrera-Bello for the January 19-22 Desert Swing opener.

By most measures, the quartet would be a tournament promoters dream but have been held back as a second hit of player confirmations given the top echelon fields consistently assembled in Abu Dhabi.

“I am really looking forward to competing in Abu Dhabi again,” said Fitzpatrick who earned a Ryder Cup debut at Hazeltine last September and has quietly roared up to No.30 in the world rankings.

“Winning the end of season European Tour event in the UAE in November was the best moment of my career so far and I hope I can build on that in 2017. The Abu Dhabi HSBC Championship has a great reputation amongst the players and it is great to have Dustin and Rickie at a European Tour event.” 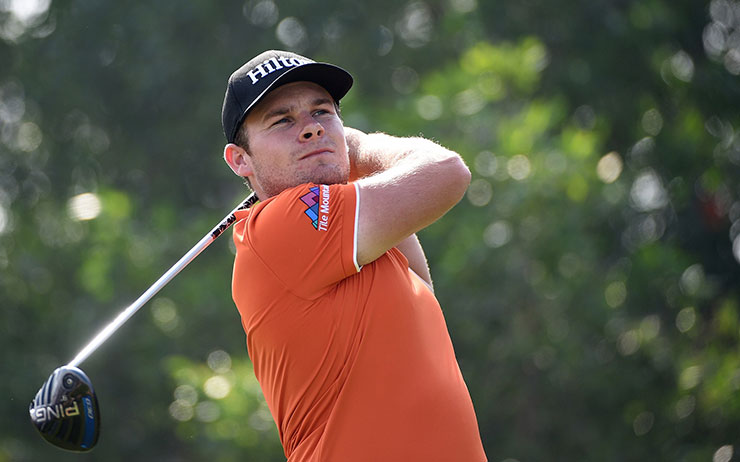 Hatton enjoyed a similar breakthrough year to Fitzpatrick in 2016, clinching the Alfred Dunhill Links Championship in Scotland as one of 10 top-10s to finish 4th in the Race to Dubai.

This will be the 25-year-old’s fourth Abu Dhabi start and he has form on The National – T10 in 2014 and T6 the following year before a T46 last year. Hatton will also be keen to quickly erase memories of his watery 72nd hole bogey at Jumeirah Golf Estates to hand Fitzpatrick last season’s European Tour finale.

“I just want to continue where I left off,” said Hatton also finished a bridesmaid at July’s Scottish Open as well as at JGE.

“It is going to be a massive test to compete in such a strong field but I want to add more titles this season. I love playing in the Middle East and really enjoy the set up at Abu Dhabi Golf Club, so hopefully I’ll be contending on that final day.” 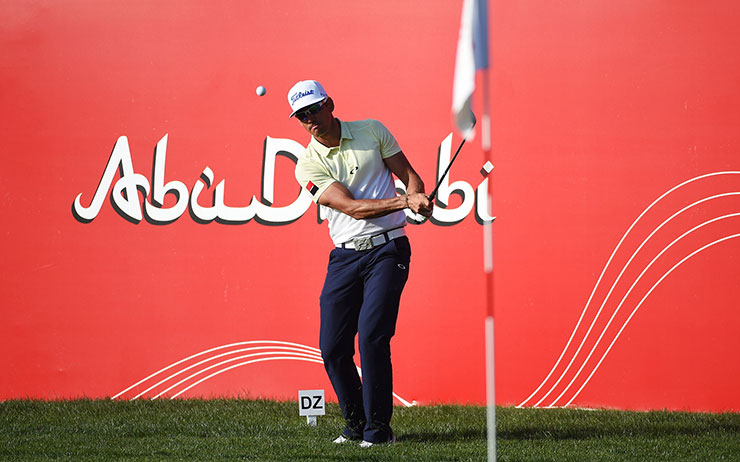 Cabrera-Bello was the European Tour’s nearly-man in 2016, kicking on from a T14 in Abu Dhabi to finish second in both Qatar and Dubai before rattling off 3rd place in the WGC-Dell Matchplay, T8 in the Irish Open, 4th at the Open de France and 5th at the Rio Olympics.

The 2012 Dubai Desert Classic champion and Jebel Ali ambassador also lead through 54 holes at the USB Hong Kong Open last month (the third event of the wrap-around 2016-17 season) only to finish second again so will be desperate to capitalise on his consistent form. 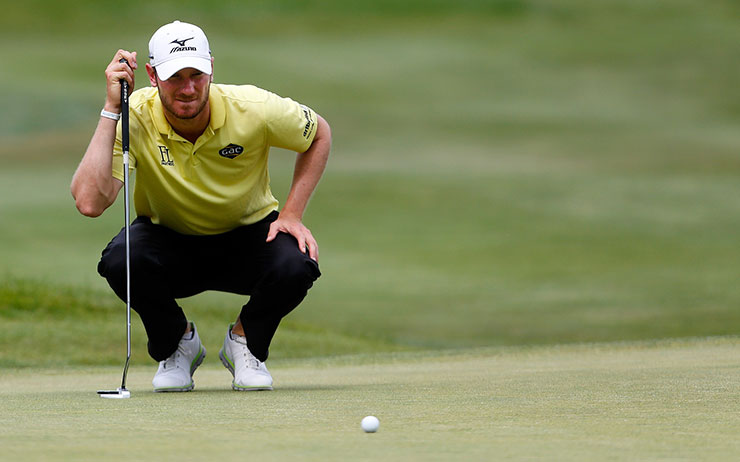 Still, Wood has pedigree in the desert, winning the first of his three European Tour titles at the 2013 Qatar Masters.

The Englishman finished 11th in last season’s Race to Dubai, headlined by his BMW PGA Championship triumph at Wentworth which sealed a Ryder Cup debut at Hazeltine.