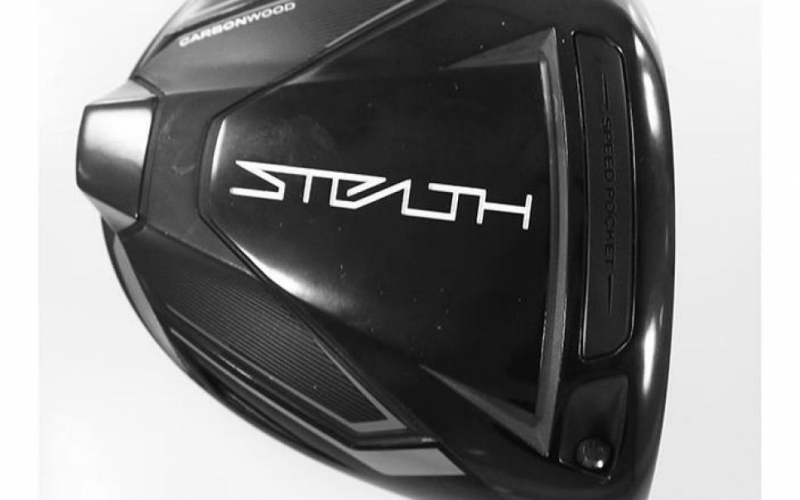 By E. Michael Johnson
Look for TaylorMade’s tour staff to start using a new driver soon, and it’s sure to garner attention in a significant way.

Just added to the USGA Conforming List of driver heads was two new models: Stealth and Stealth Plus+. The most eye-catching notation on the listing was “FACE: 60X Carbon Twist Face.” That’s right, it appears TaylorMade might be bringing a driver to market with a carbon composite face.

Those who have been around the game long enough know there have been previous attempts at producing drivers with carbon-composite faces. Both Yonex and Callaway—with its C4 driver—gave it a go, but with little success as neither produced a pleasing sound or the desired distance. That said, much time has passed since then and the guess here is TaylorMade—a company known for its drivers and with perhaps the most talented tour staff—wouldn’t bring a club out without making sure those areas were firmly addressed.

Photos reveal several distinct parts of the clubs. Noted, both use TwistFace (where the face is modestly curved more open on the high toe and more closed on the low heel area to promote forgiveness). Both also have the word “Carbonwood” on the sole, leading one to surmise carbon might be used elsewhere aside from the face. Both also employ a speed pocket slot—a trait that has been used in previous TaylorMade drivers to increase face flex for more distance, especially on shots struck low. The pair of drivers also each employ a version of the angled “keel” sole. In the SIM2 models that technology was used to move weight back to promote better stability on off-centre strikes. 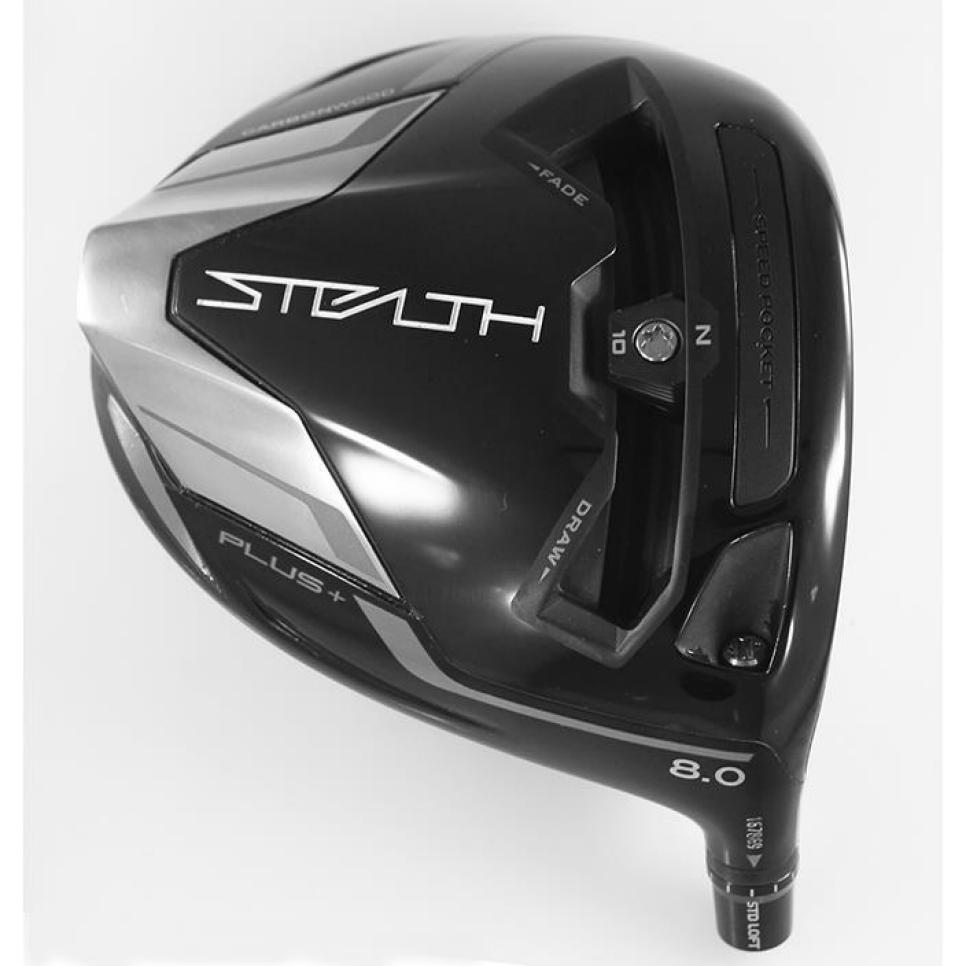 While the Stealth has an adjustable hosel, the Stealth Plus+ has what appears to be a 10-gram movable weight in a weight track that runs from heel to toe. Moving weight to the heel can help produce a draw bias while to the toe produces a fade bias.

When it will debut on an actual golf course is anyone’s guess, but one thing is for certain: everyone’s eyes—and ears—will be paying close attention to it.