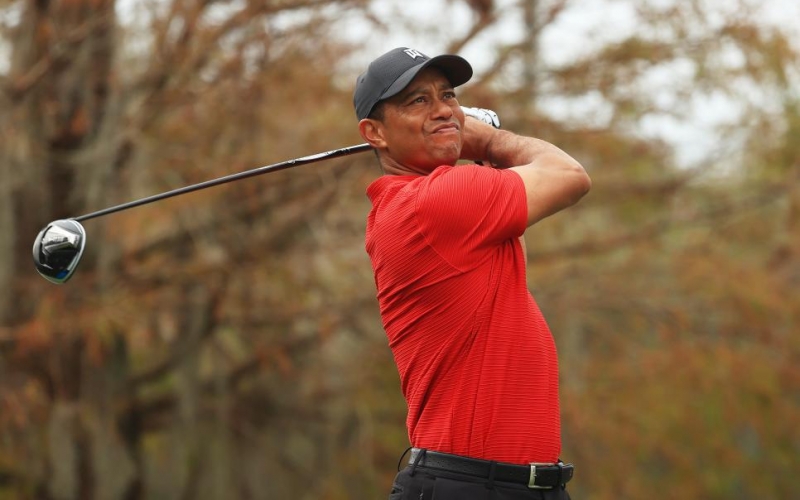 By Tod Leonard
Tiger Woods will receive one of the more heartfelt tributes imaginable on Sunday at the WGC-Work Day Championship when his fellow players essentially wear his “uniform” in competition. Numerous players, including Rory McIlroy and Justin Thomas, have said they will don red and black—Tiger’s signature Sunday colours—for the final round of the tournament at The Concession Golf Club in Bradenton, Fla., in support of Woods, who suffered serious leg injuries on Tuesday in a rollover car accident in Los Angeles.

McIlroy, Patrick Reed and third-round Workday leader Collin Morikawa told Golf Channel they would wear red and black, and Thomas tweeted his intentions. There figures to be plenty more who will do the same. Reed, of course, has been wearing red and black on some occasions for most of his career because of his admiration for Woods.

.@McIlroyRory will wear black pants and a red shirt in the final round of the @WGCWorkday to show support for @TigerWoods. I’m certain he won’t be the only one.

Seemed fitting for tomorrow after the kind of week we’ve had… Black and red on Sunday for TW! pic.twitter.com/TOUcWnUf1p

Also, Bryson DeChambeau, Jason Day and Matt Kuchar—all of whom, like Woods, play Bridgestone golf balls—will use balls that are stamped with Woods’ usual marking of “TIGER.” 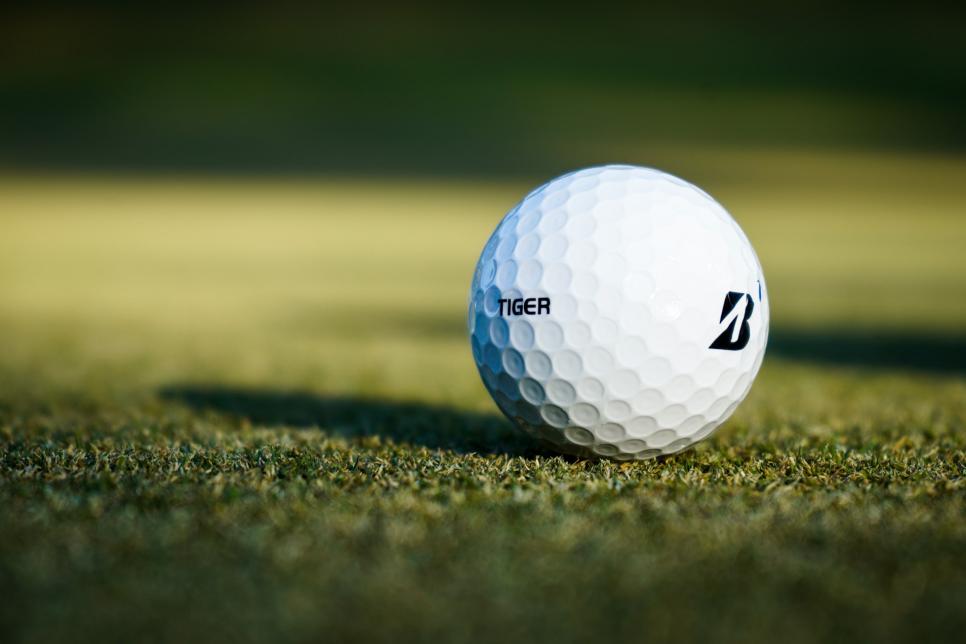 Woods remains hospitalized after undergoing surgery on Tuesday for broken bones in his right leg, ankle and foot that he suffered in his one-vehicle crash early Tuesday morning. On Wednesday night, he was transferred from UCLA-Harbor Medical Center to Cedars-Sinai Medical Center, where his representatives said that he had further surgery that was deemed successful.

Golfers, athletes, celebrities and other dignitaries have expressed their concern and sympathy for Woods in the days following the accident.

Asked earlier in the week about “paying tribute” to Woods, McIlroy said, “You say ‘pay tribute to him.’ He’s not gone. … He’s been in a very bad accident. We’re very lucky that he’s still here. I feel like we should pay tribute to him every day for being on the PGA Tour and what he’s done for golf.”