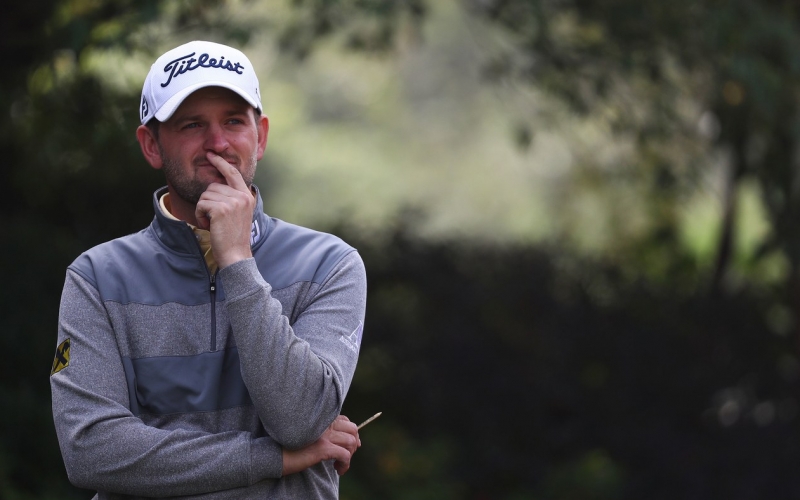 Speaking of cash, in two weeks, at the end of this year’s “race,” the top-five players will share a $5 million bonus pool, with $2 million going to the man in first place. In addition, the winner of the $8 million DP World Tour Championship in Dubai will be paid $3 million, the biggest first-place cheque in world golf.

On the other hand, although the roll call of most recent champions remains impressive enough (in the past decade, only Tommy Fleetwood has not won a major championship or been ranked World No. 1), the lure of lucre seems to be waning, at least for the leading players. Only four of the current top 10 on the Race to Dubai list—Bernd Wiesberger, Matt Wallace, Robert MacIntyre and Eric Van Rooyen—are scheduled to play in all three of the Rolex Series events that form the climax to the 2018-’19 European Tour season.

Which comes as no real surprise. In contrast to the PGA Tour’s FedEx Cup playoffs, the Old World equivalent has never really taken off. “European No. 1” might be a nice moniker to own, but it doesn’t appear as if too many members of the tour’s elite are prepared to labour in its pursuit. “If it happens, it happens” is perhaps the most accurate summary of the prevailing mood.

This week as many as 15 of the top 70—and five of the top-eight—found something better to do than compete for a $7 million purse on Turkey’s picturesque southern coast (the late withdrawals of Andy Sullivan and Mikko Korhonen gave No. 87, Adrian Otaegui, and No. 95, Renato Paratore, entry into the field that was supposed to be for the top 70 in the Race to Dubai rankings. And next week’s $7.5 million Nedbank Challenge at Sun City in South Africa is little better. Already, the man ranked 72nd on the standings, Alvaro Quiros, is guaranteed a spot in the 60-player starting lineup.

Although a European Tour spokesperson declined to comment on the level of absenteeism, he/she did make the semantic point that this week the field was always going to be made up of the top 70 “available” players. And, to be fair, it is hard to be too critical of some of those not taking up their places at the Montgomerie Maxx Royal course. Billy Horschel, Paul Casey and Tony Finau can hardly be described as European Tour regulars. And Andrew (Beef) Johnston’s imminent fatherhood means he has things other than golf on his mind.

Not everyone is elsewhere, of course. Justin Rose, winner of the event the last two years, is defending his Turkish Airlines Open title. But even he needed a financial nudge to take part. According to a source with knowledge of the situation, Rose’s management company originally asked for the same appearance fee he received to play last year. Only when the tournament “played hard ball” did they agree to accept a lesser figure. The remainder then went to Molinari, with the current Open champion, Shane Lowry, commendably teeing up for free. 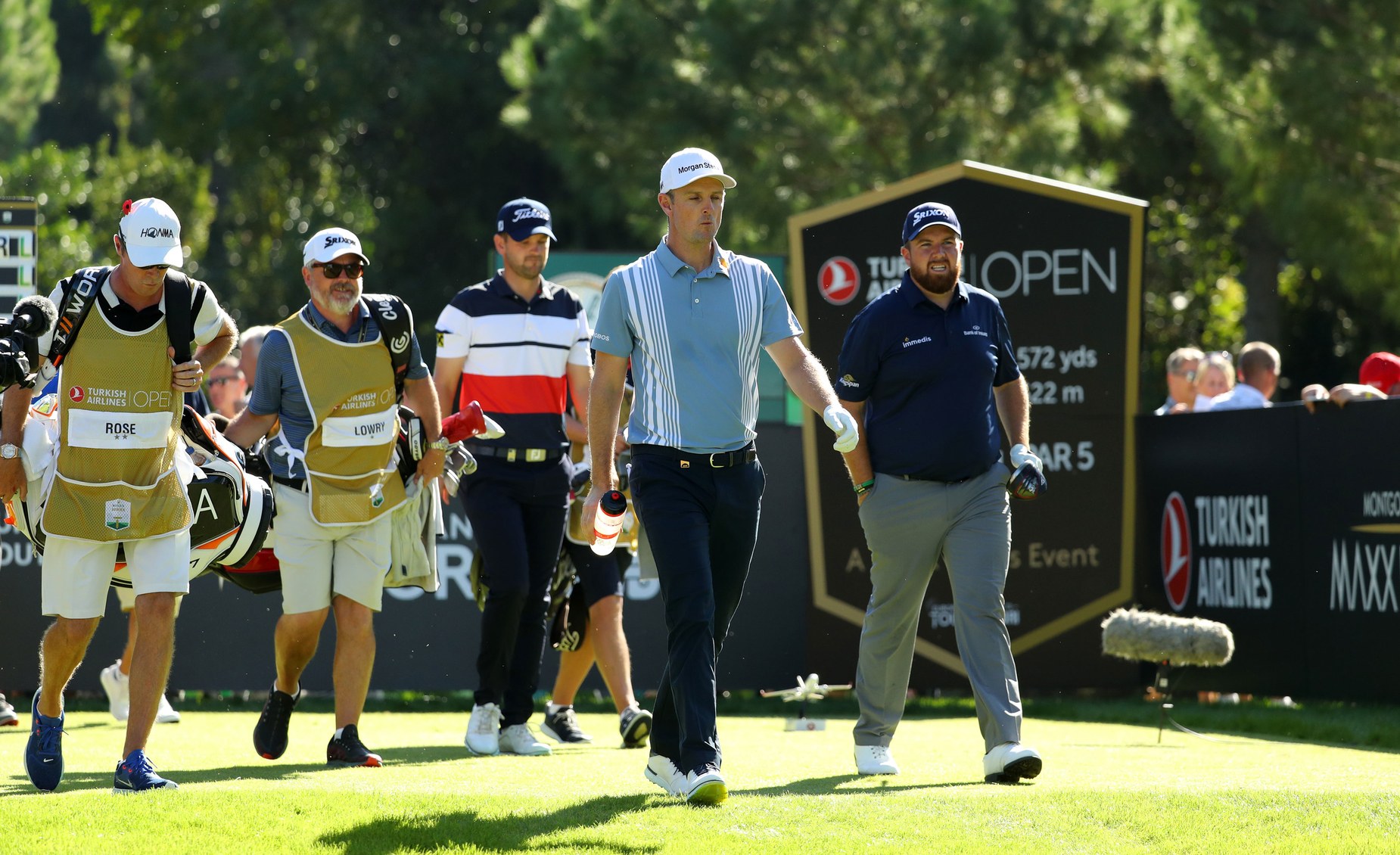 Even Lowry, however, seems less than 100 percent energised by the once-exciting prospect of ending the season atop the European pile. Which is perhaps understandable for one who is already “champion golfer of the year.” Whatever, next week the amiable Irishman will be sunning himself in Dubai with his wife and young daughter rather than playing at Sun City.

Amid all of this apparent indifference, there is some good news for European Tour chief executive Keith Pelley. The current leader on the Race to Dubai, Wiesberger, does seem genuinely excited at the prospect of what lies immediately ahead. The 34-year-old Austrian has already won two Rolex Series events this year (the Scottish Open and the Italian Open), but finishing first on the season-long points list would represent a career-high for a man who lost eight months of 2018 to a serious wrist injury.

“I have had a different mind-set, a different appreciation this year,” Wiesberger says. “To be honest, finishing top of the Race to Dubai was not on my to-do list. When I first came back, that would not have been realistic. The big thing is that I can play golf pain-free and don’t have to guess about what’s ahead. Last year, I wasn’t sure how it was all going to work out and if I was going to be competitive again. This year, I have obviously played well and I’m pleased with how I have handled myself when I’ve been in contention. And I must admit, the coin has fallen my way at times, too.”

Ah, yes, currency. A subject that is never far from the surface on the European Tour at this time of year.