European Tour gets set to resume Ryder Cup qualifying for 2021, but with a few changes 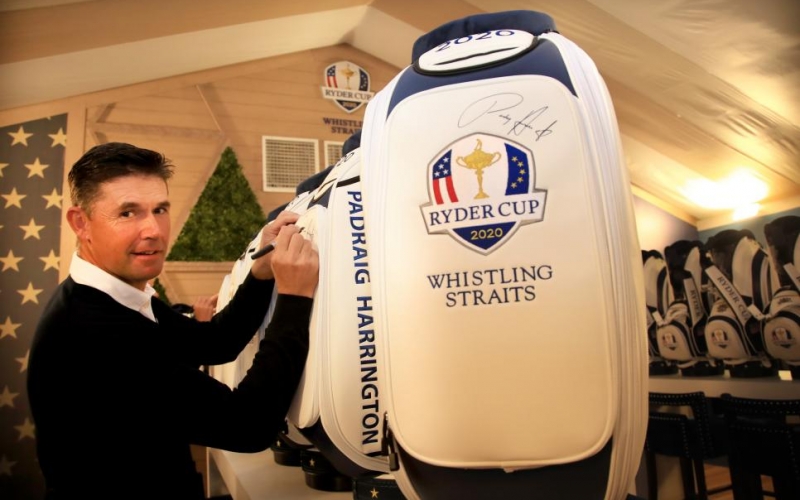 By Ryan Herrington
When the Ryder Cup is played at Whistling Straits in September 2021 (fingers crossed), European captain Padraig Harrington wants a team that’s peaking for the match. And that’s the intent of the latest change in the qualification process announced on Wednesday.

Beginning next month, European players will once again be earning points to make the team via its two-prong system: four golfers qualify from a European points list based on performance in European Tour events and a five qualify from a World points list for overall performance. However, points will be accumulated on a sliding scale throughout 2021.

“The weighting of the points will further reward our in-form players and will give added interest to what already looks like an exciting season ahead,” Harrington said.

The postponement of the competition for a year due to the COVID-19 pandemic caused officials with the United States team to re-think how they assembled their 12-man squads as well. The American side decided to add two more captain’s picks, given Steve Stricker six selections in total with the rest of the team coming from a points list.

European players already had begun accumulating points in 2020 before the tour shutdown play due to the coronavirus in March. Upon the resumption of the season in July, officials decided to freeze the points for the remainder of 2020 so as to not penalize players who didn’t travel and compete in the wake of the pandemic. With 2021 looking a bit more settled, the resumption of qualifying made sense.

“I have been keeping a keen eye on all European players in action on both sides of the Atlantic in recent months and have been very encouraged by what I have seen,” Harrington said. “I look forward to seeing how that form translates into points on the two respective lists in the coming months.”

Here’s how the European team shapes up right now via qualifying: