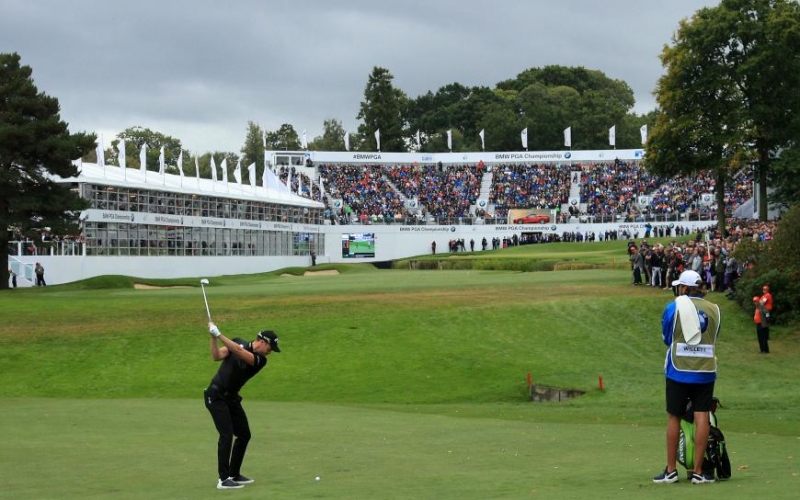 By Joel Beall
The European Tour has announced schedule changes to two of its premier events.

On Monday the Euro Tour moved up the BMW PGA Championship and the Aberdeen Standard Investments Scottish Open, which will be played in consecutive weeks at the start of October. Both tournaments jump one week on the Old World circuit schedule, with the Scottish Open starting on Oct. 1 at the Renaissance Club in North Berwick, with BMW PGA at Wentworth Club in Surrey—the tour’s flagship event—sliding into Oct. 8.

As these events will follow the Dubai Duty Free Irish Open at Galgorm Castle Golf Club in Northern Ireland (Sept. 24-27), the Euro Tour has established a second UK Swing for its season, with the current six-week run ending next week at the Belfry.

The rest of the schedule, however, remains a bit of a mystery.

The Italian Open and Turkish Open have not been cancelled but are without dates, leaving a month gap between the BMW and the Masters. Additionally, the HSBC-WGC Champions is in danger of postponement or cancellation after China barred all international spectacles. The European Tour’s season finale, the DP World Tour Championship in Dubai, is set for Dec. 13.