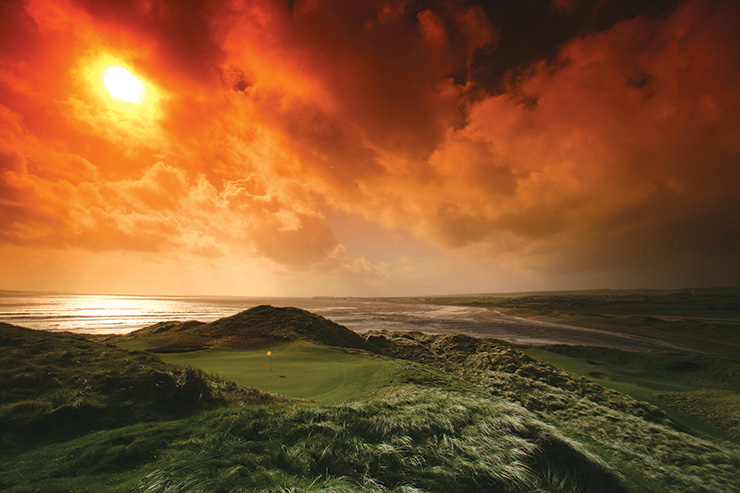 By Kent Gray
The 64th edition of the Irish Open will be laced with nostalgia for not only the tournament’s title sponsor but also one of the European Tour’s most significant supporters.

Not only was McLoughlin a former member at the Co. Clare club, his wife Breeda hails from the county. Indeed, there is even a professional link for McLoughlin – nearby Shannon Airport opened the world’s first duty free shop in 1947. 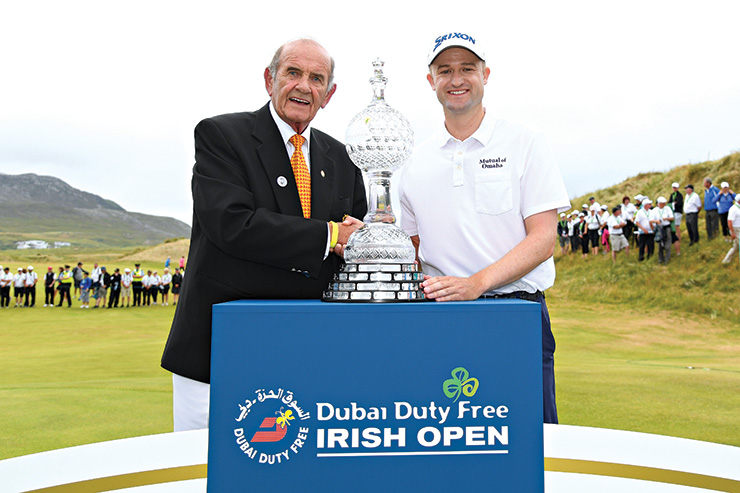 McLoughlin is marking 50 years in the duty free industry this year after joining Shannon Duty Free on June 1, 1969. He was general manager in 1983 when the Government of Dubai contracted the Irish aviation authority, Aer Rianta, to set up Dubai Duty Free and McLoughlin headed up the Irish team. When Dubai Duty Free opened for business in December of that year, Colm was asked to stay on as General Manager and he has continued as head of the operation, which last year recorded record sales of US$2.015 billion.

“As a company, we really liked the choice of Lahinch as venue for this year’s tournament because of that link with Shannon, County Clare and the entire duty free industry. It’s going to be extra special for everyone involved with Dubai Duty Free this year,” the Dubai-based Irishman said.

The Irish Open is one of golf’s oldest and most historic events, having been played since 1927. For the first four years of Dubai Duty Free’s sponsorship, Rory McIlroy has been the figurehead of the event but 2019 marks the start of a new era where the modern greats of the Irish game will form a ‘pool’ of hosts who will rotate each year. First up is victorious 2014 European Ryder Cup captain Paul McGinley while major champions Darren Clarke, Padraig Harrington and Graeme McDowell as well as Rory McIlroy will all join the roster. 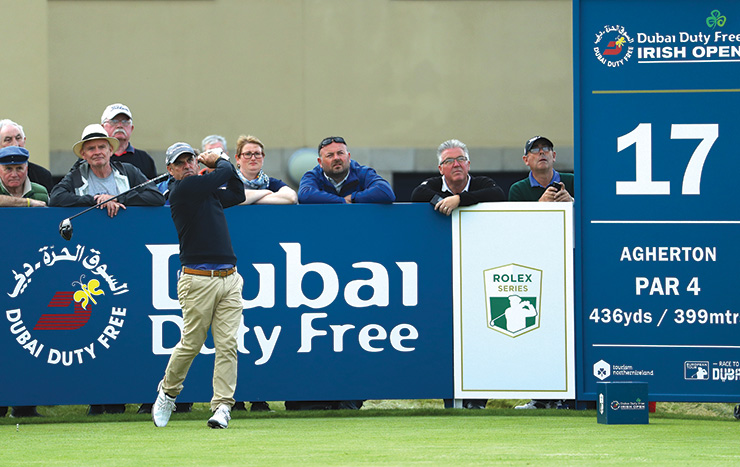 Dubai Duty Free became an official partner to the European Tour in a four-year agreement last year. The announcement followed the extension of its naming rights sponsorship of the Irish Open through to 2022.